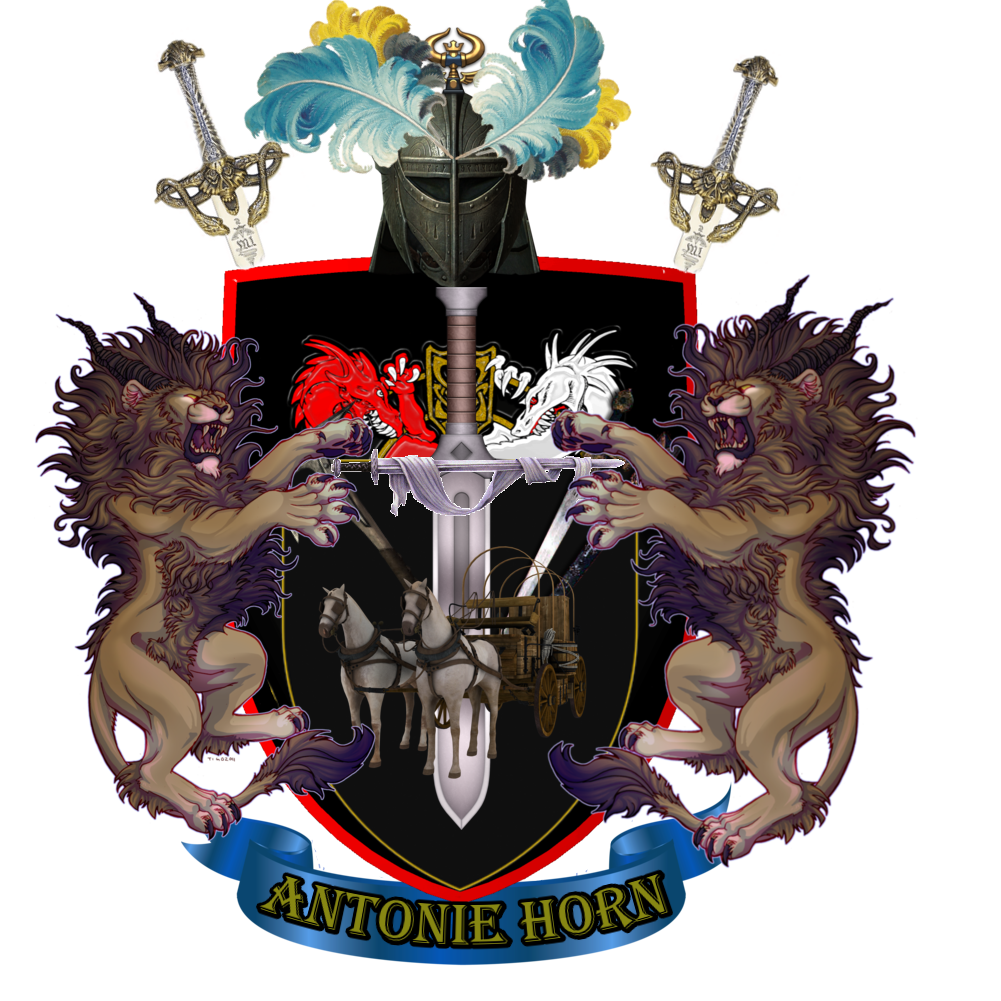 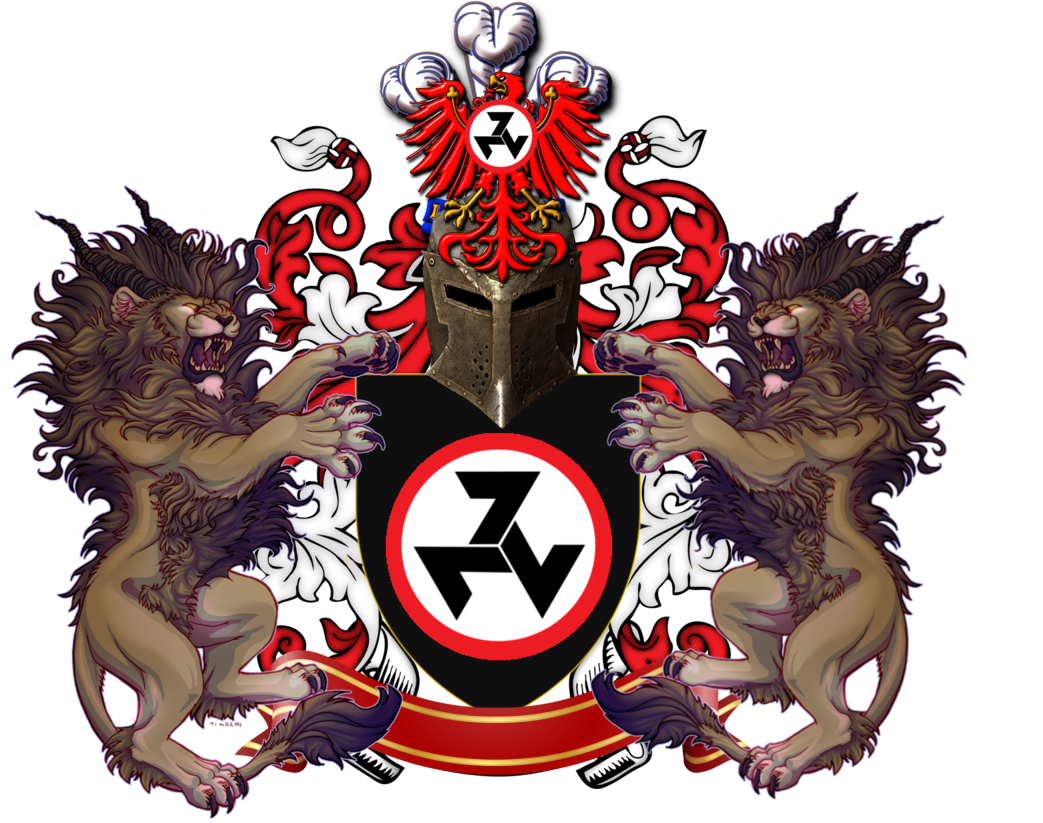 the fighter's war cry is poetry, for it comes from their soul

The poet settles through the hall at night.
He joins within the scattered talking there.
His lute and harp are strung to ease the fright
Reminding sons and brothers what they dare.
The heroes from the past do live again
With legend for their blood and fame their name.
Cold weapons hot with purpose do begin
To pulse with passion for the daylight game.
Around the hall, the hounds of battle stay.
And, with the night, lay quiet for the now.

Come dawn, all thought of else will shattered be
But now, in dreams, their fear does furrow brow.
The harper plays to give them strength and cause.

The morrow sees him sing with what he draws. 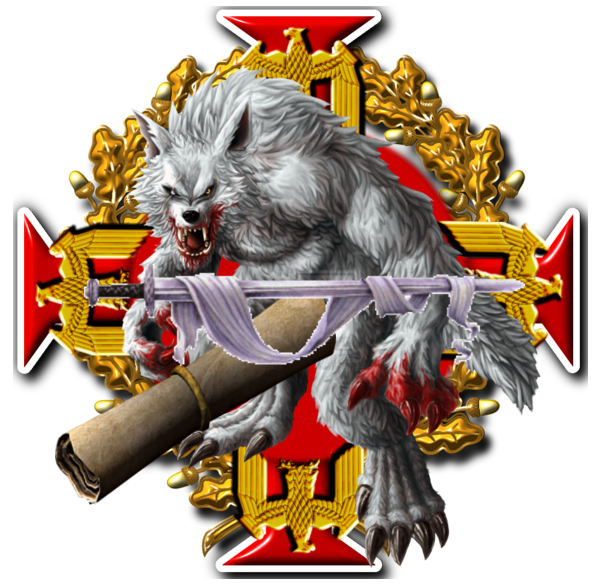 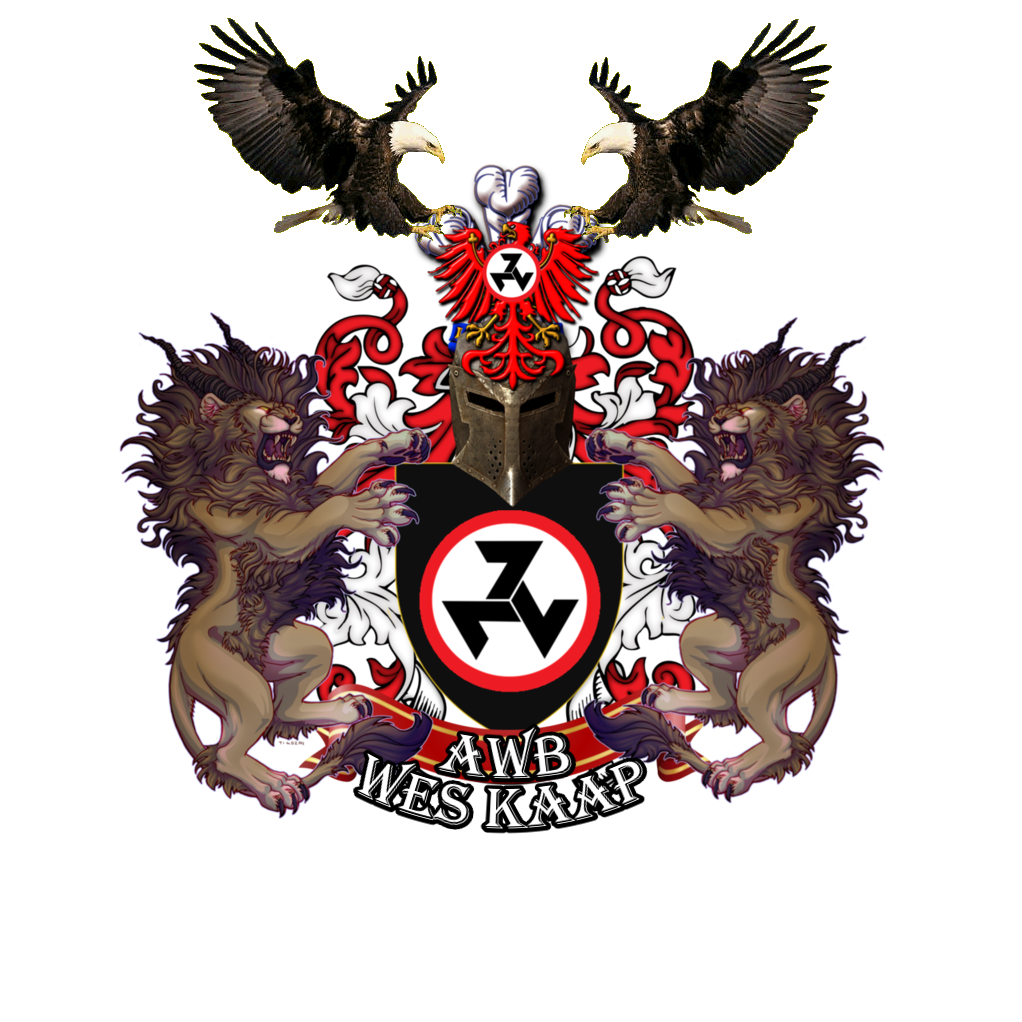 Do not weep, maiden, for war is kind.

Because your lover threw wild hands toward the sky

And the affrighted steed ran on alone, 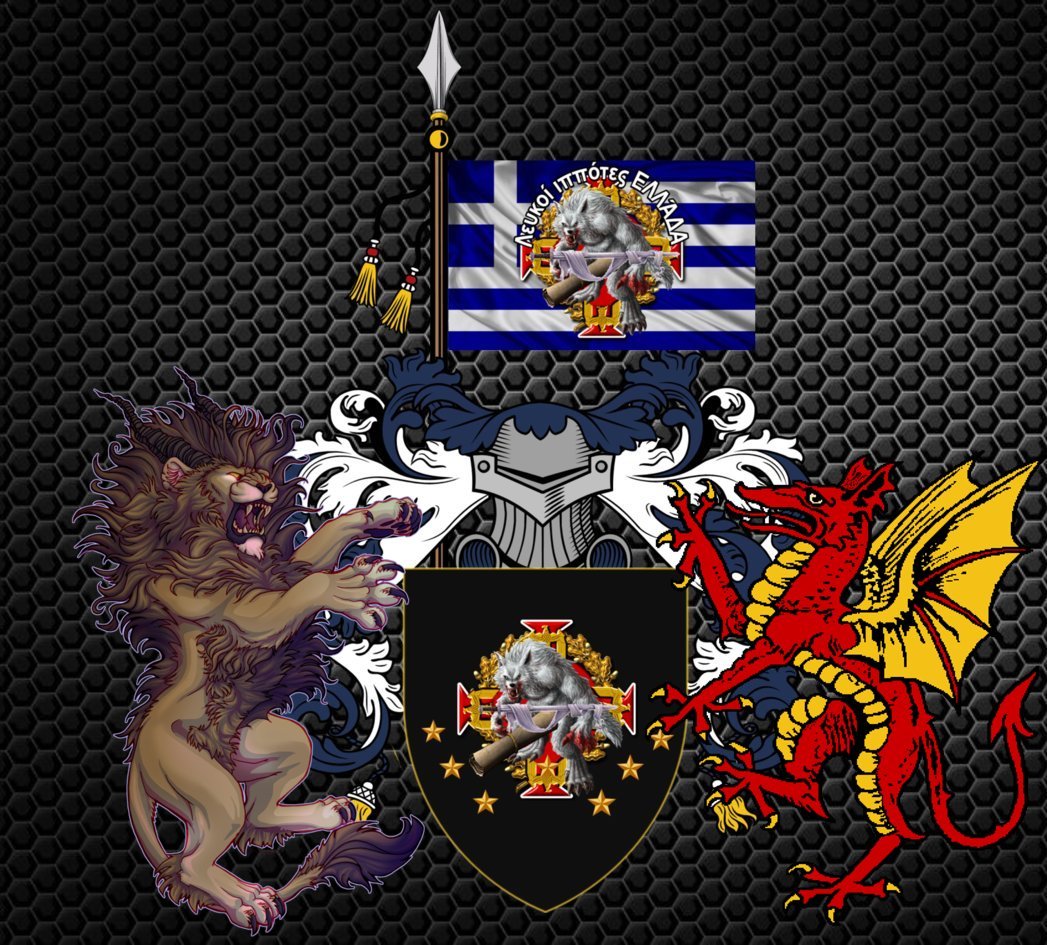 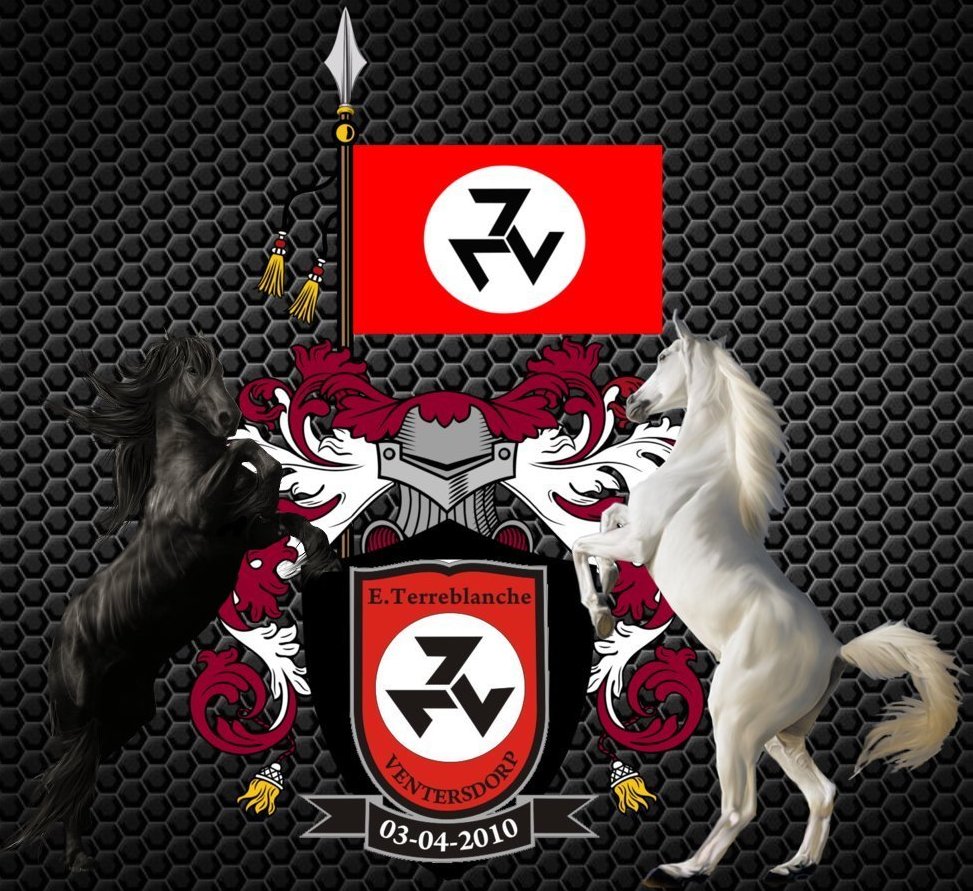 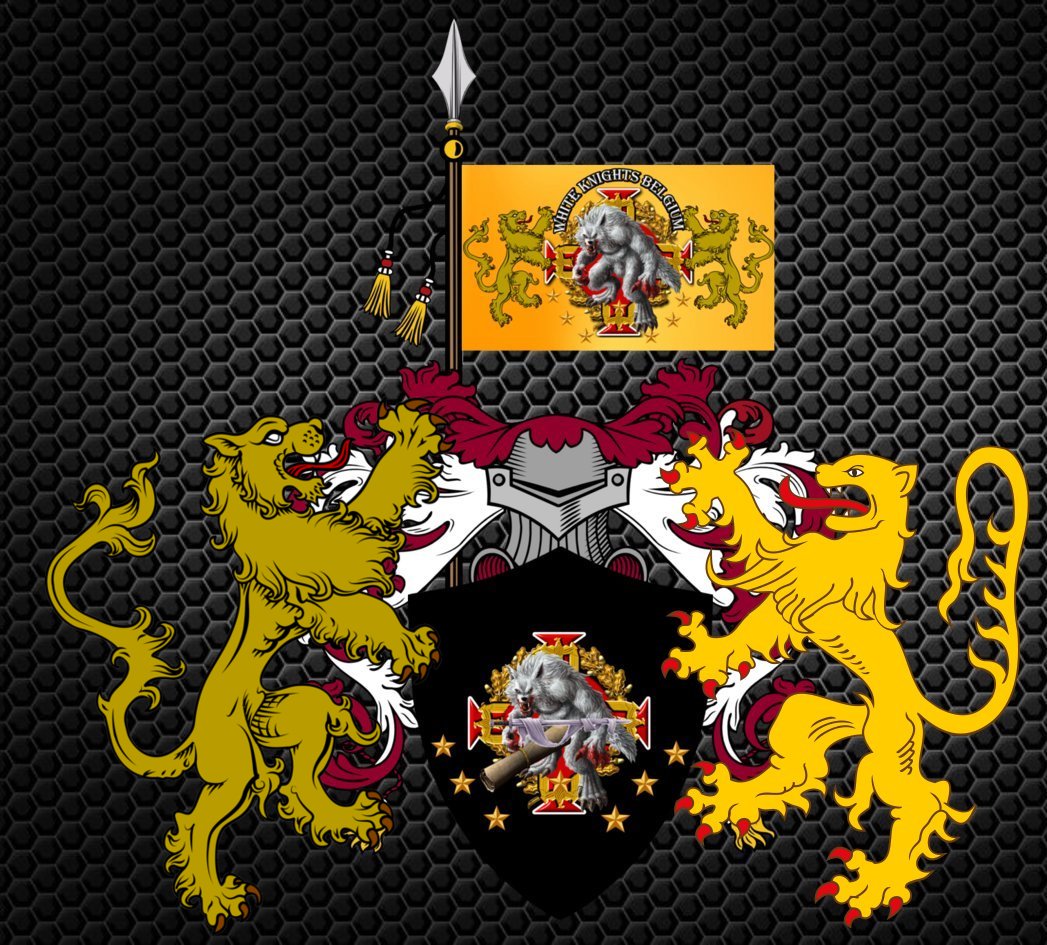 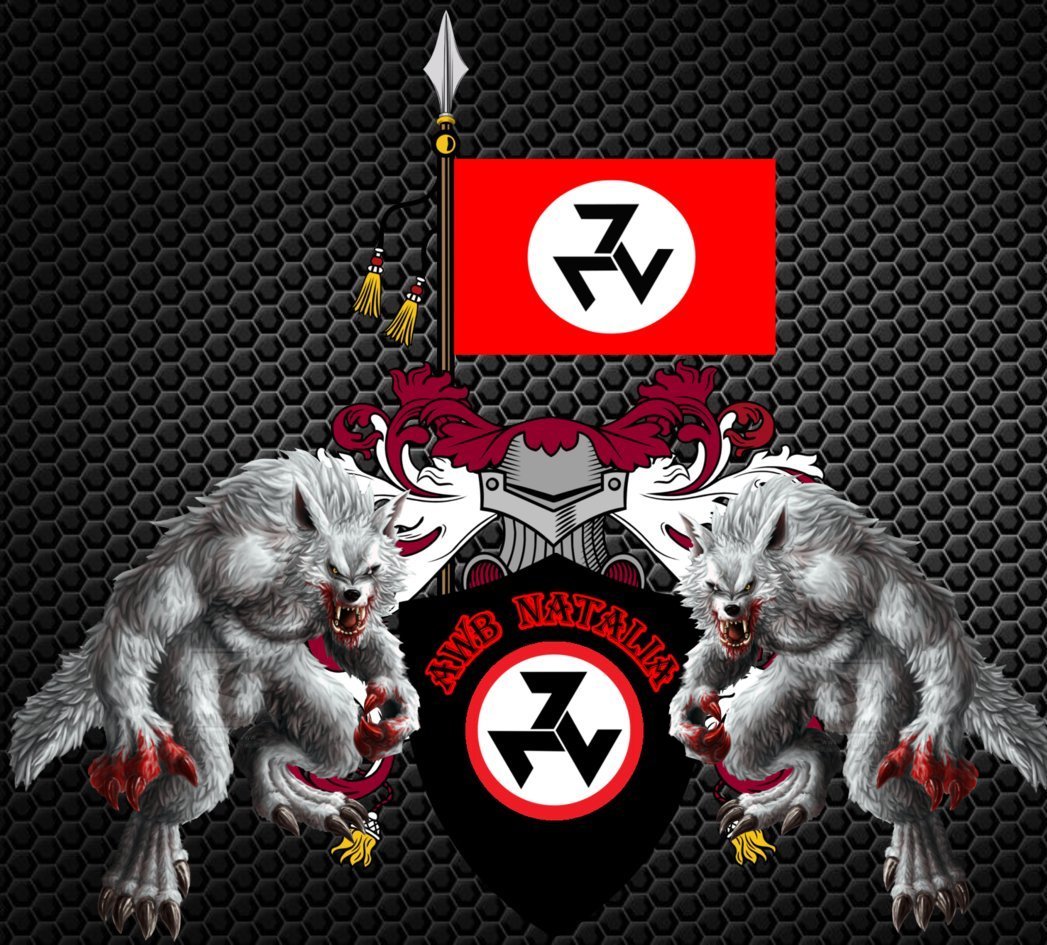 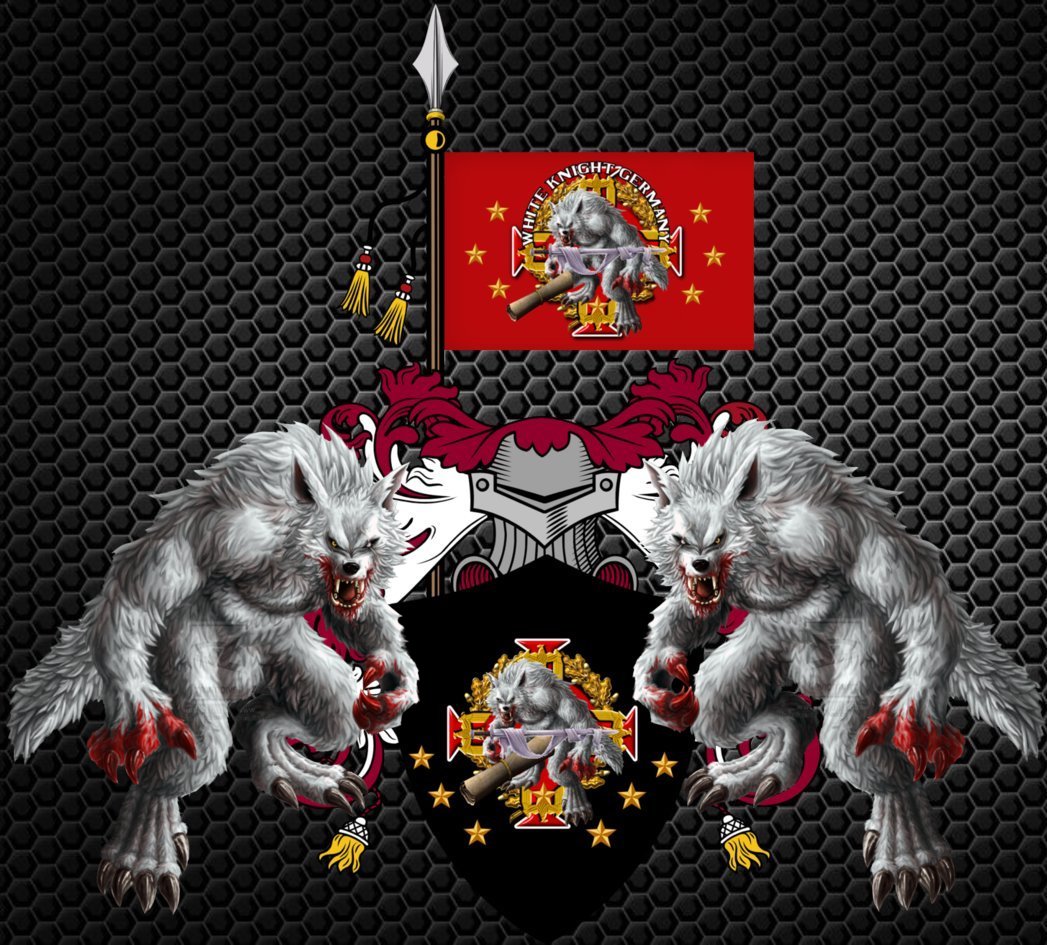 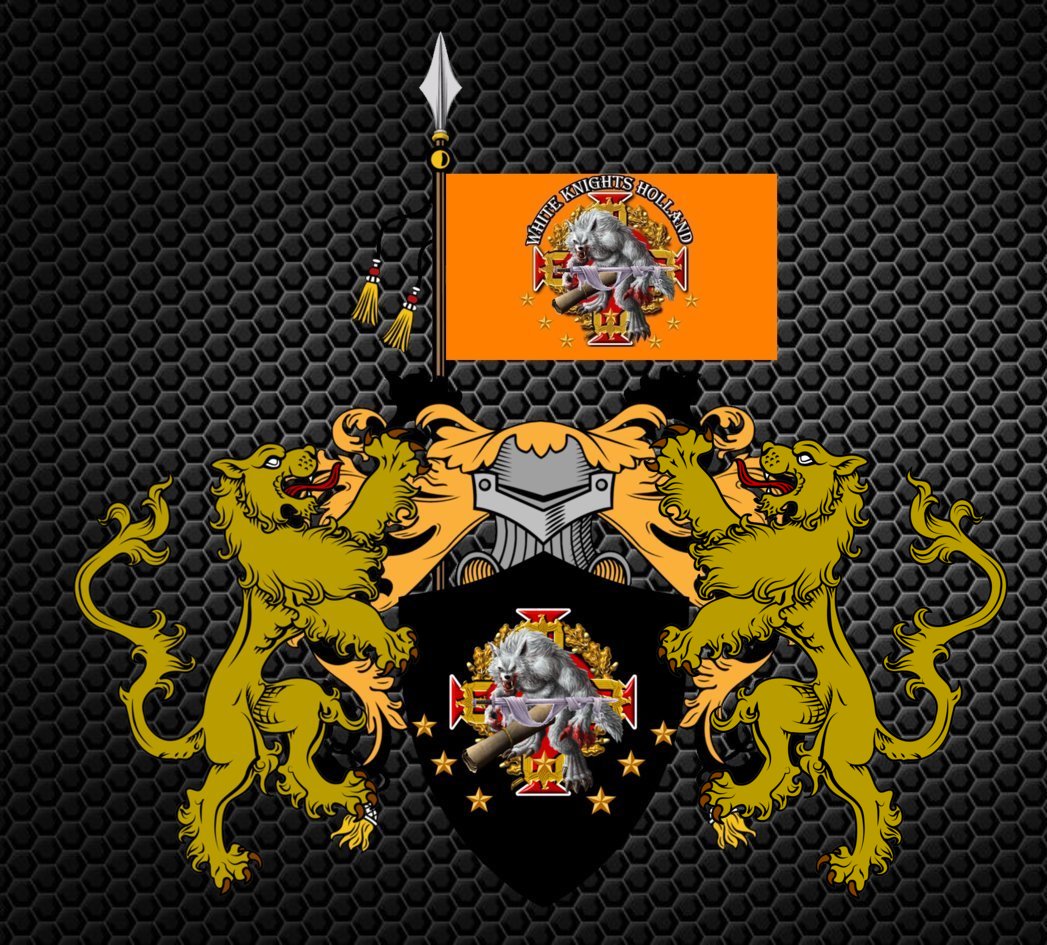 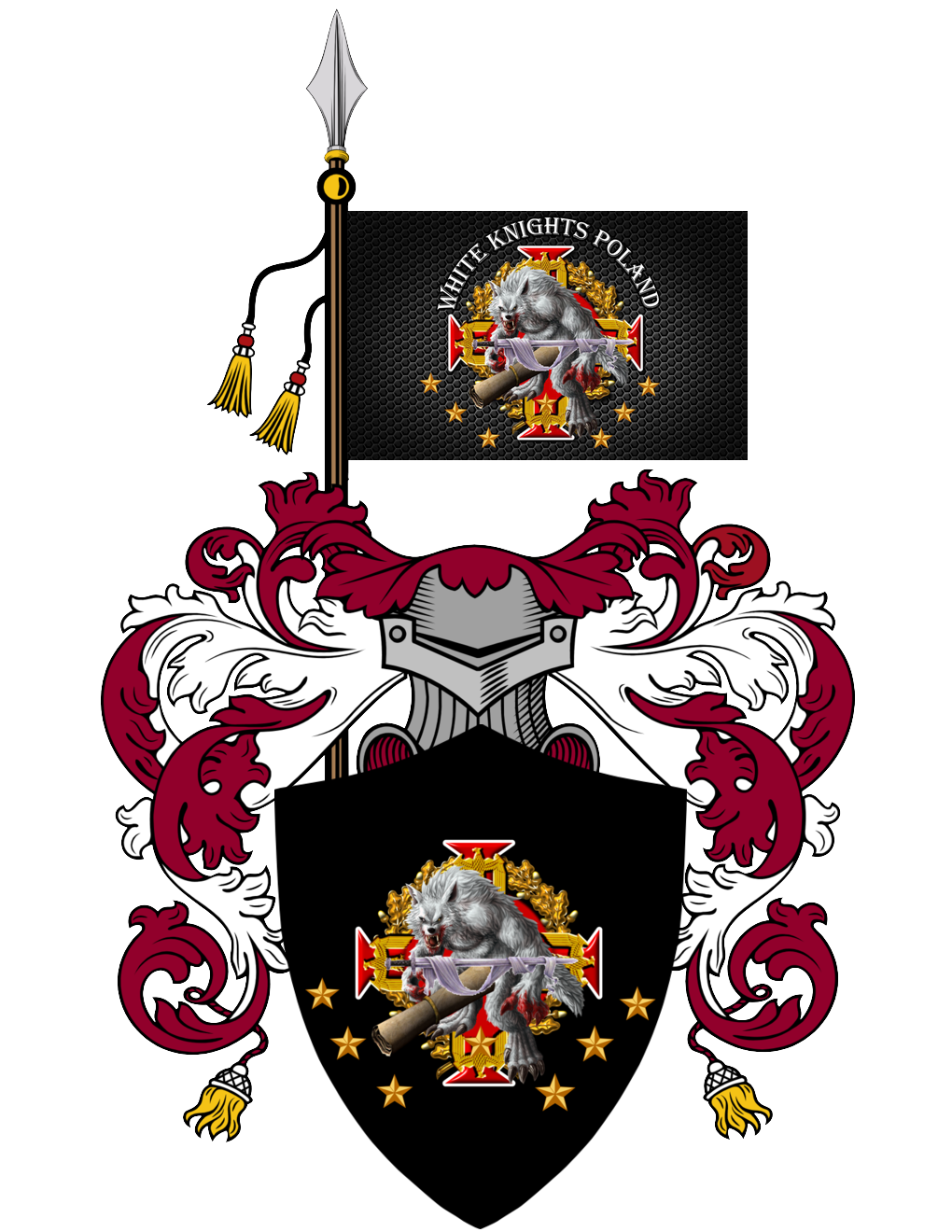 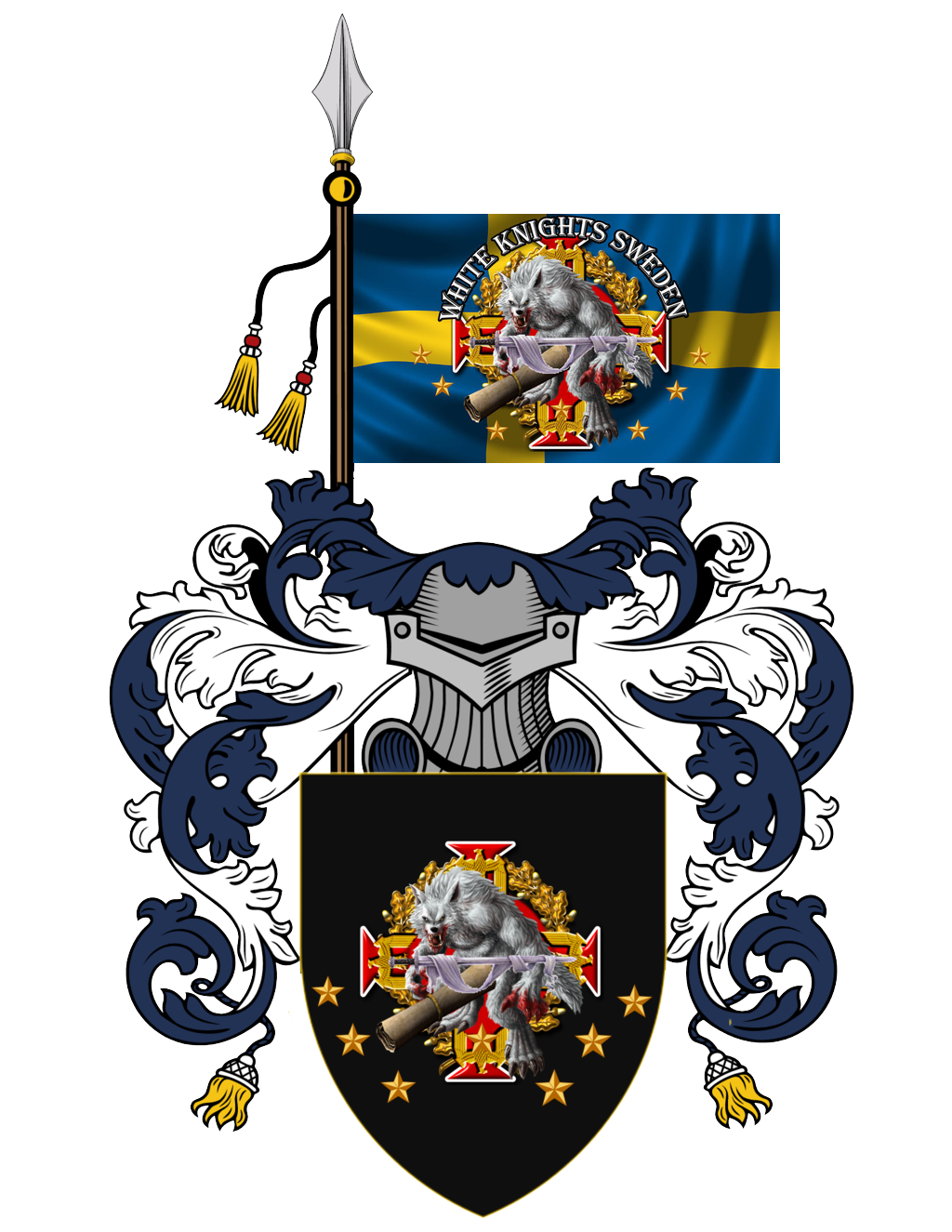 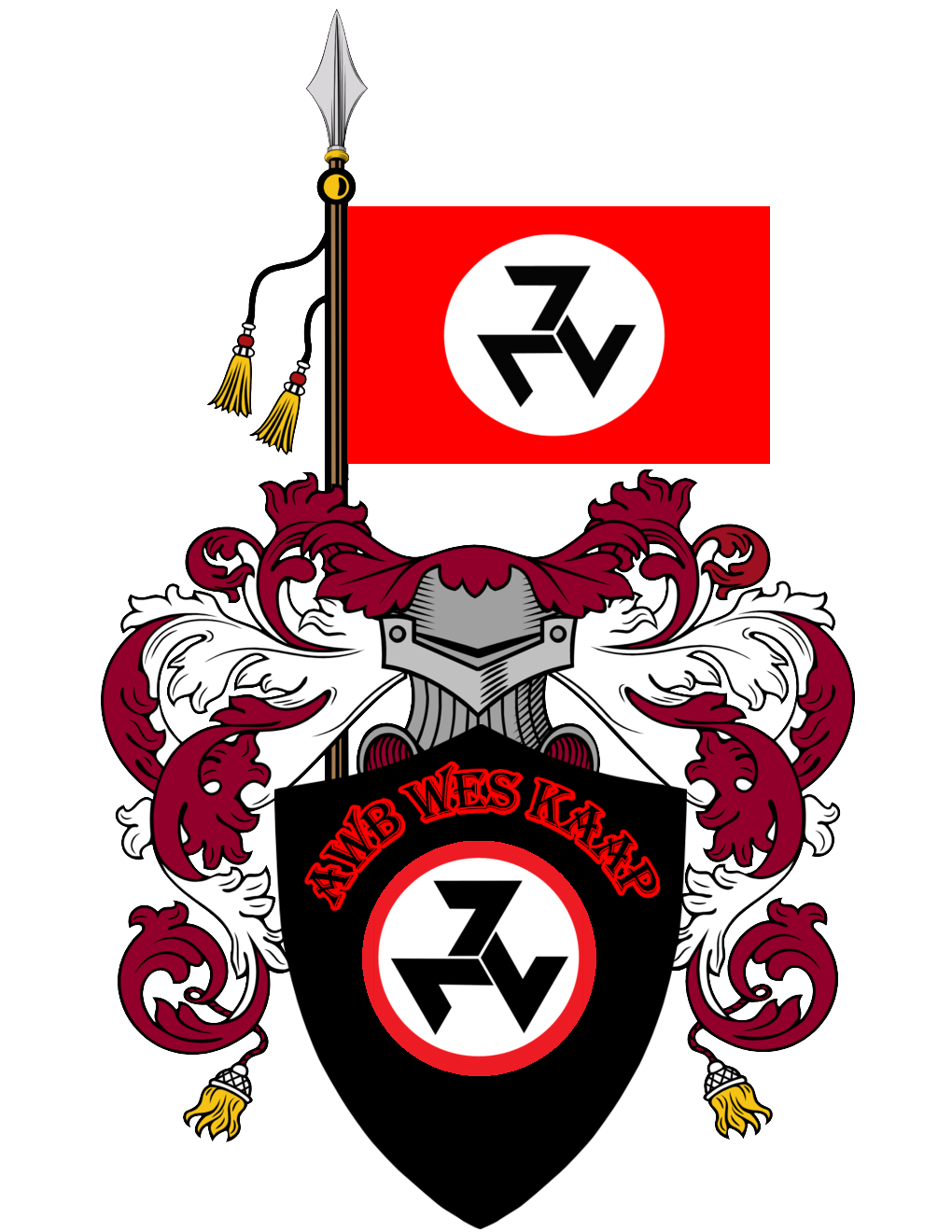 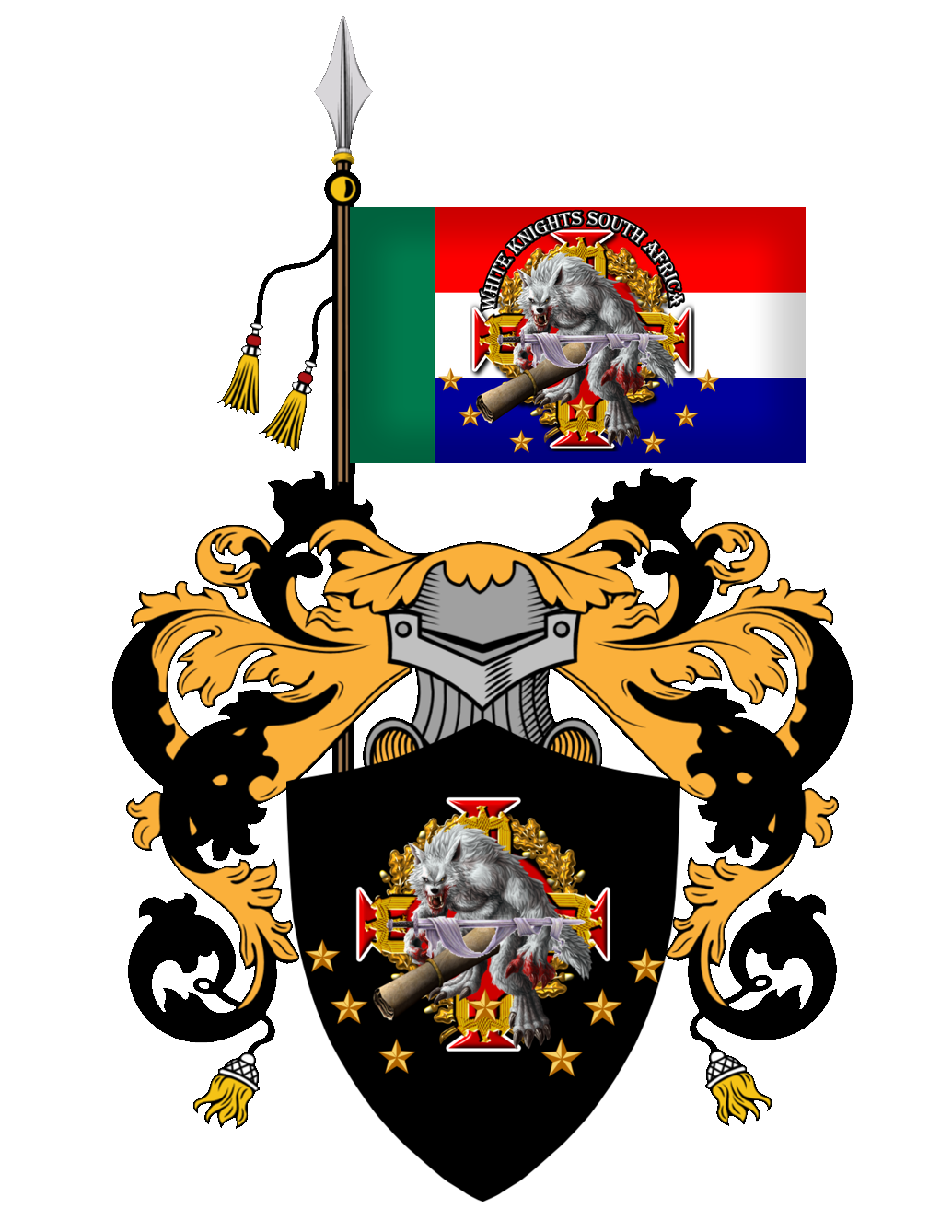 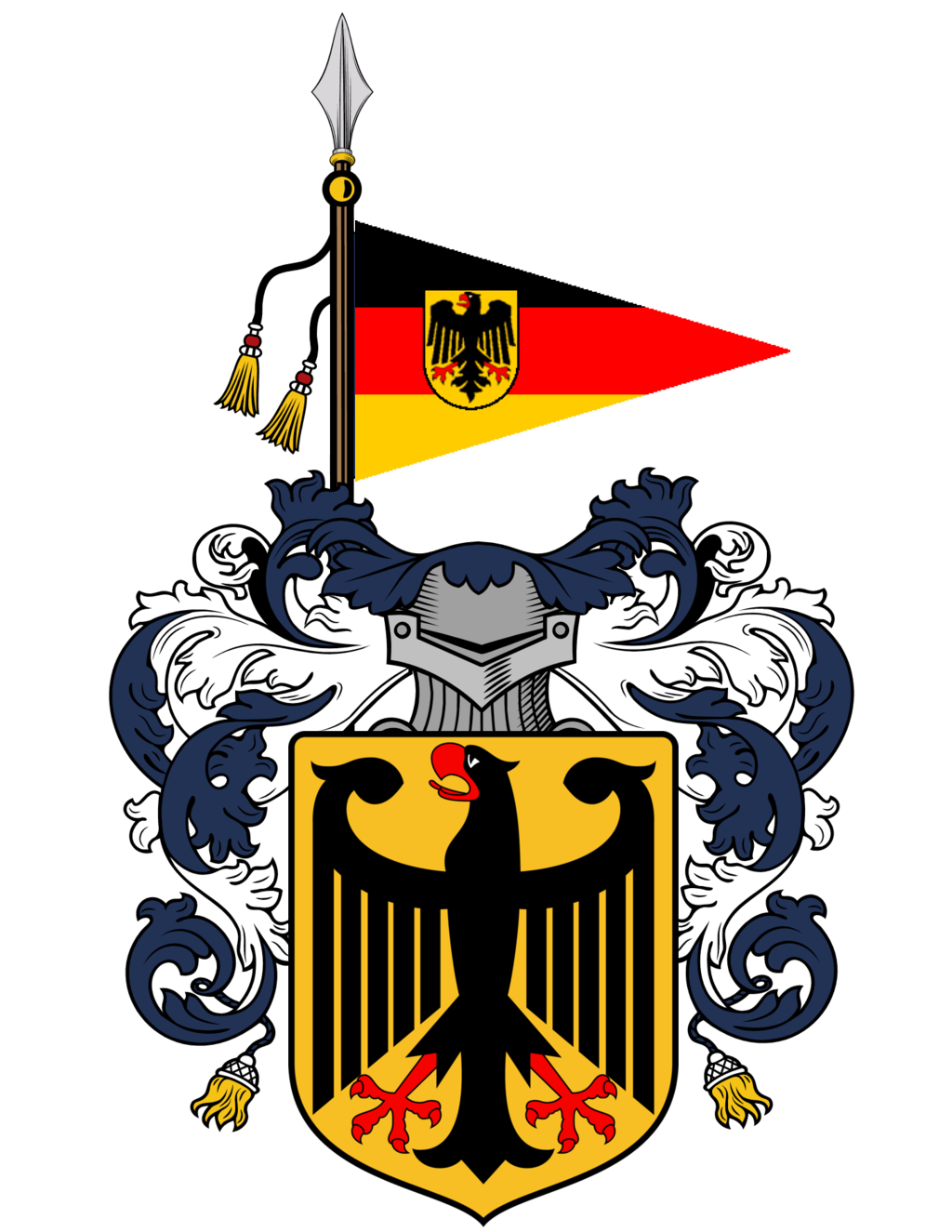 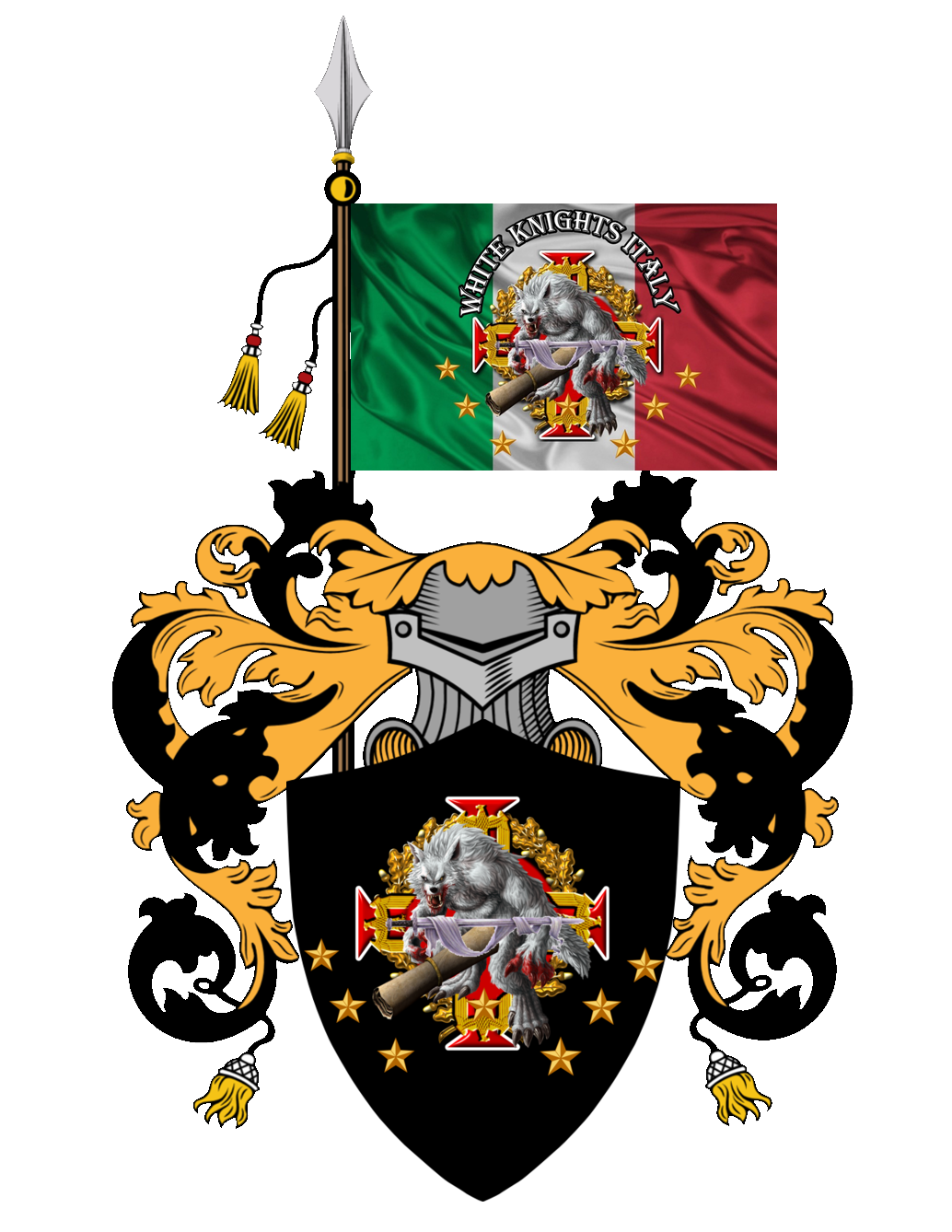 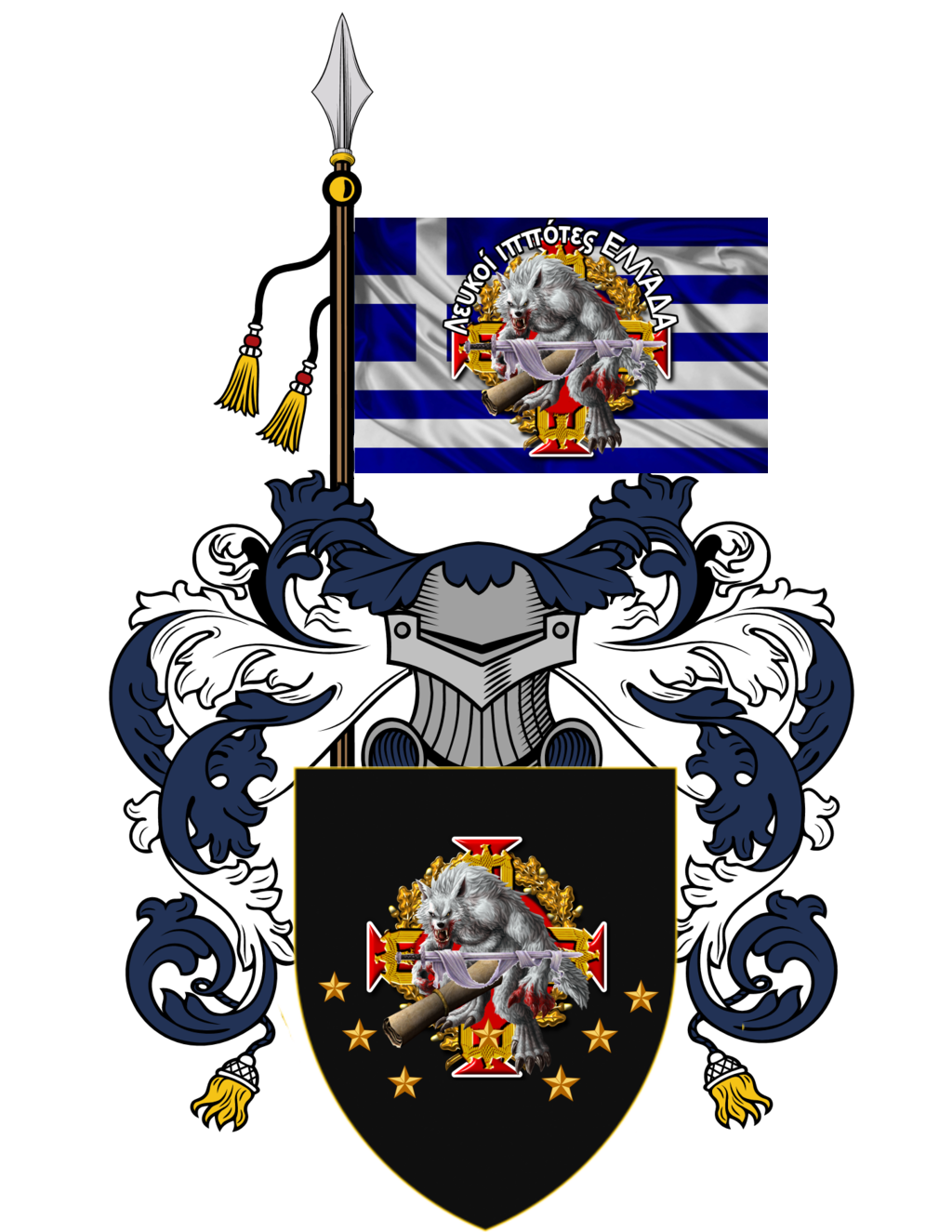 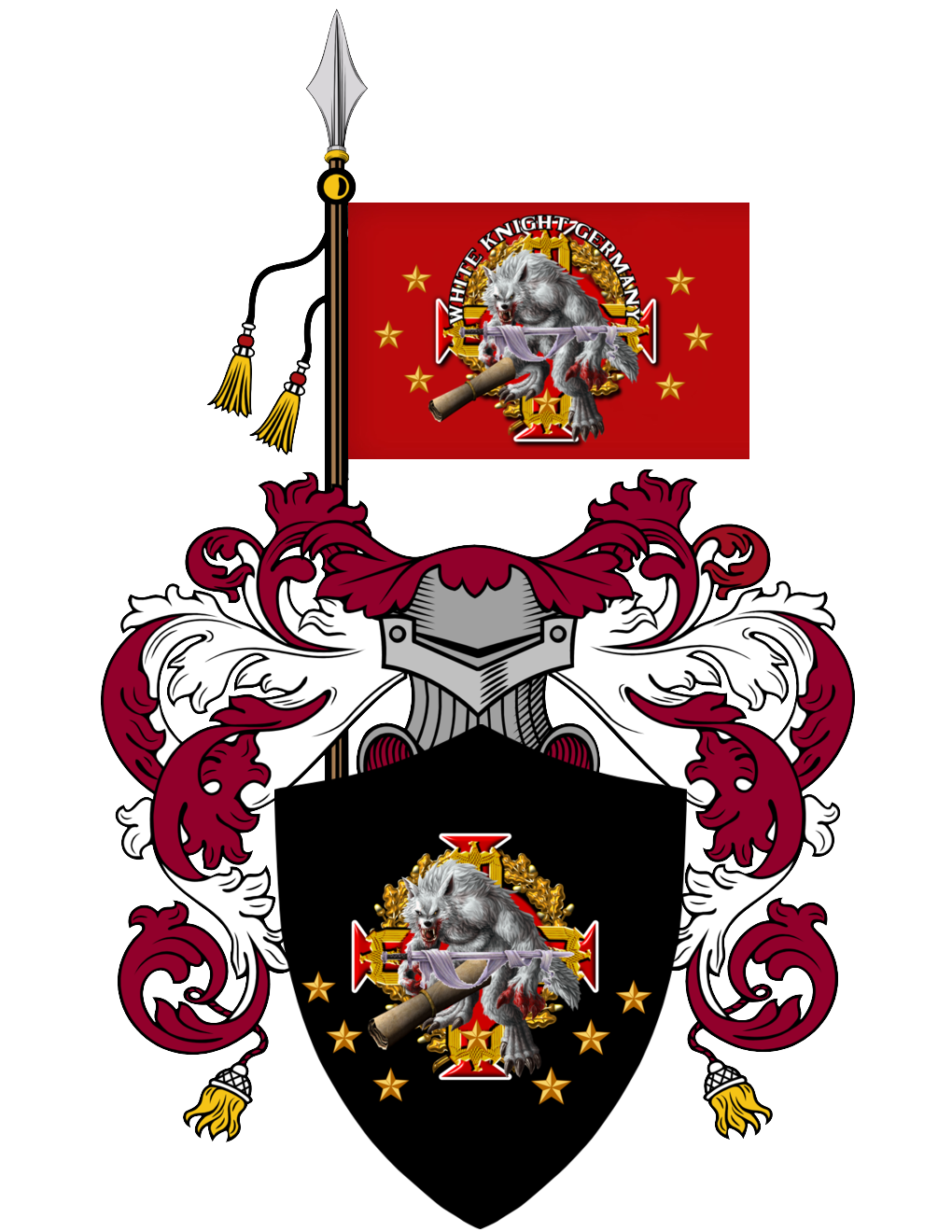 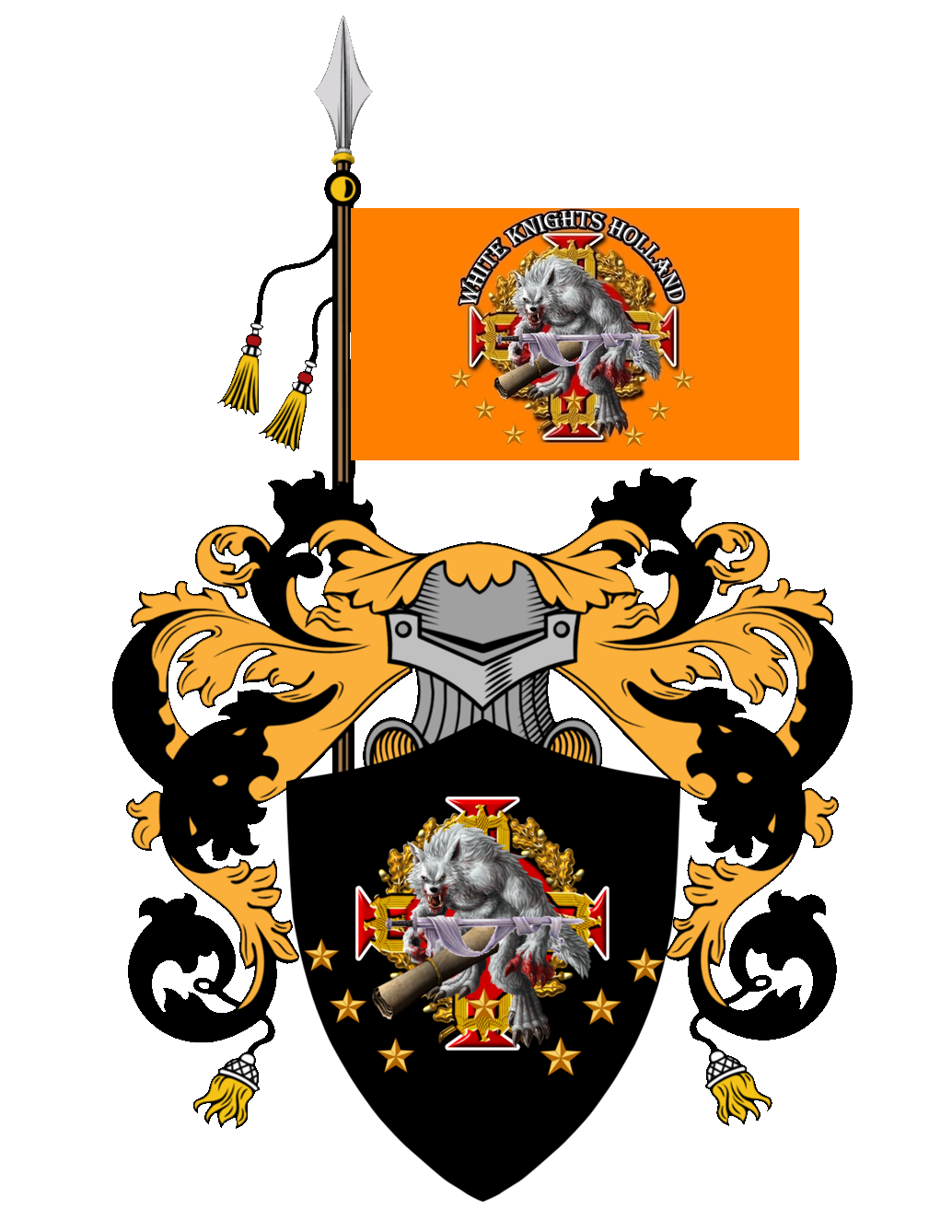 Hoarse, booming drums of the regiment,
Little souls who thirst for fight,
These men were born to drill and die.
The unexplained glory flies above them,
Great is the battle-god, great, and his kingdom --
A field where a thousand corpses lie.

Do not weep, babe, for war is kind.

Because your father tumbled in the yellow trenches,

Raged at his breast, gulped and died,

Swift blazing flag of the regiment,
Eagle with crest of red and gold,
These men were born to drill and die.
Point for them the virtue of slaughter,
Make plain to them the excellence of killing
And a field where a thousand corpses lie.

Mother whose heart hung humble as a button

On the bright splendid shroud of your son, 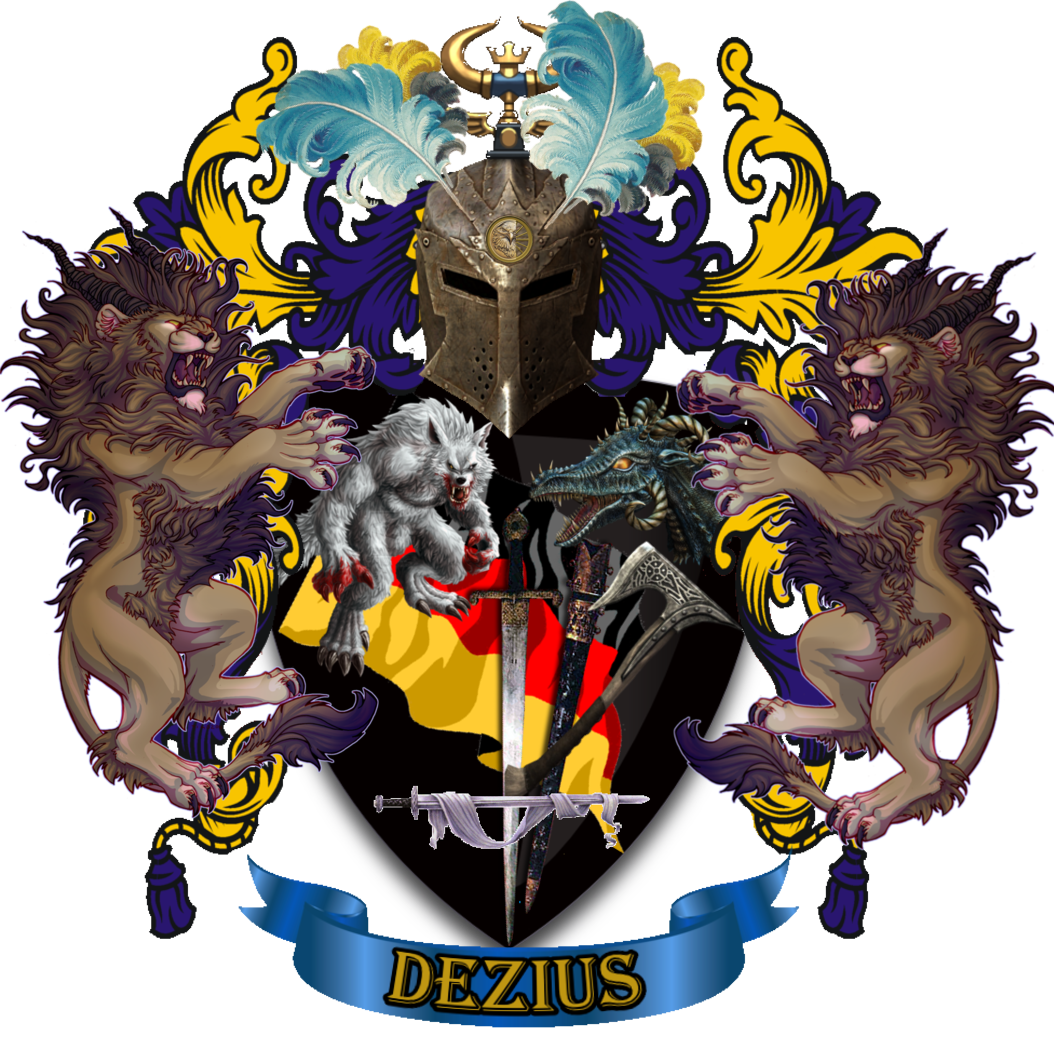 Teach us, O Lord, true brotherhood,
In daily thought and deed,
That we may tread with humble heart,
The path where Thou dost lead.

Give us the courage, Lord, to fight
With Thee all greed of gold,
To fight until Thy kingdom’s won,
Thy kingdom long foretold.
Love then shall reign supreme o’er all,
O’er heart and mind and hand,
Eternal love and brotherhood
In all this storm tossed land.

With vision clear and steadfast heart
So let us follow Thee,
E’en though it be that weary road
Which leads to Calvary. 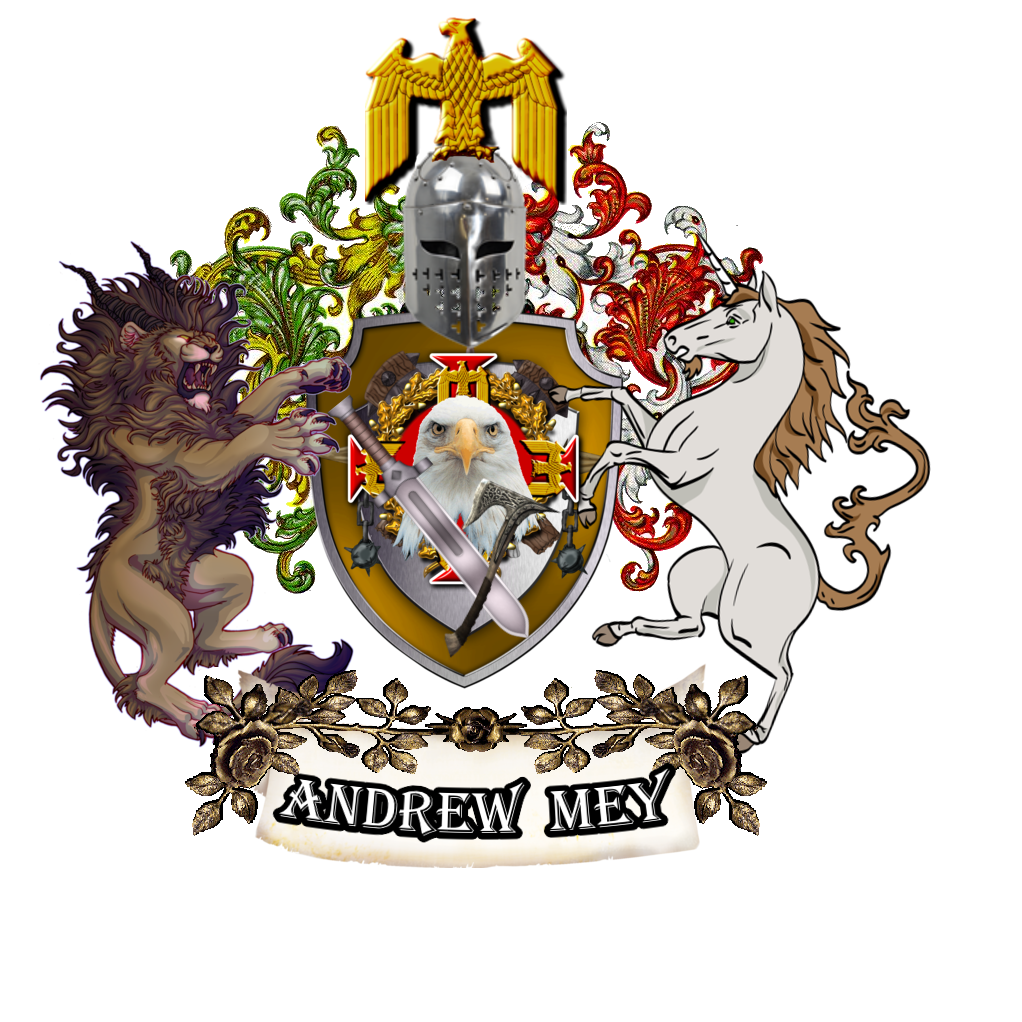 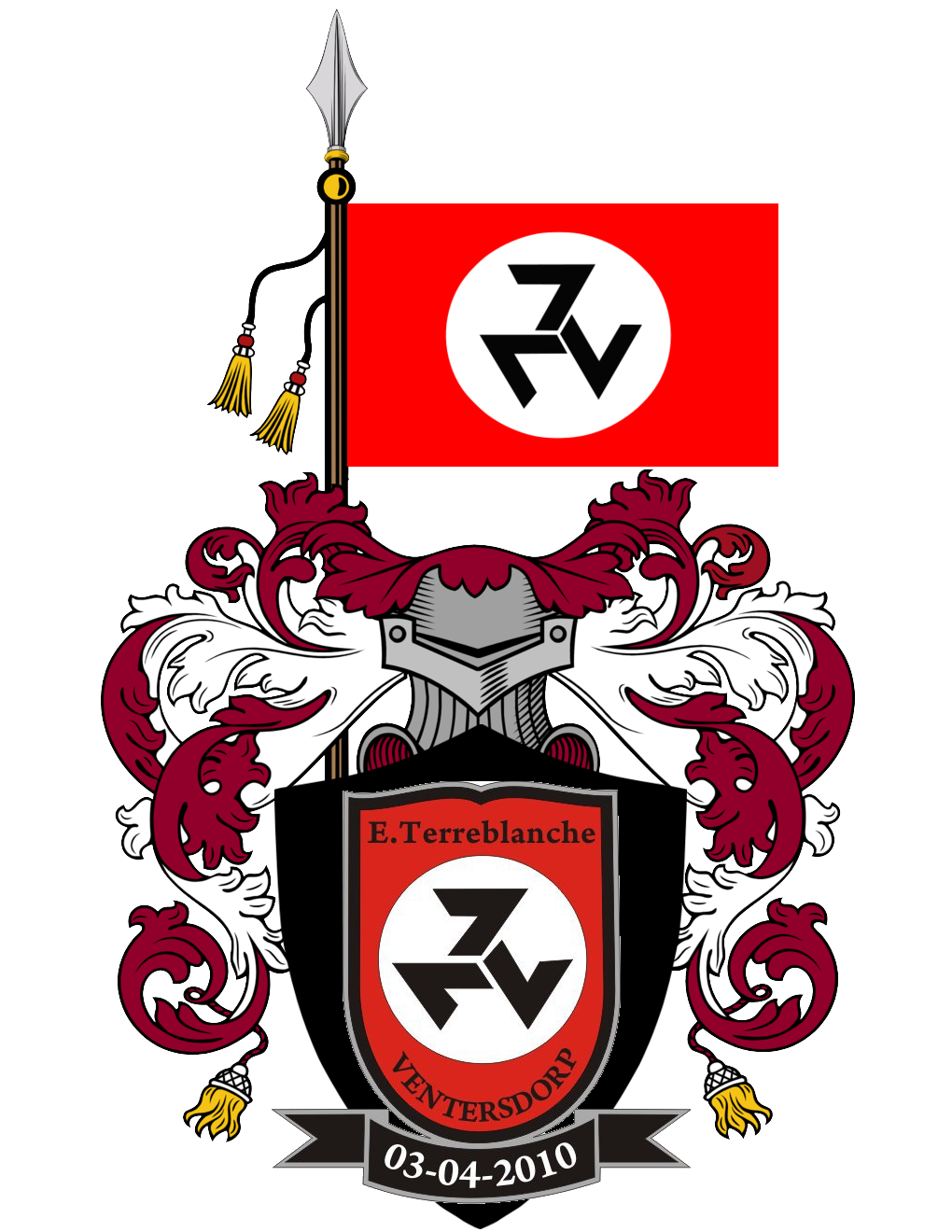 The twelve basic rules of the Knights of the Round Table according to Giovanni Boccaccio in his "De Casibus Virorum Illustrium" were: 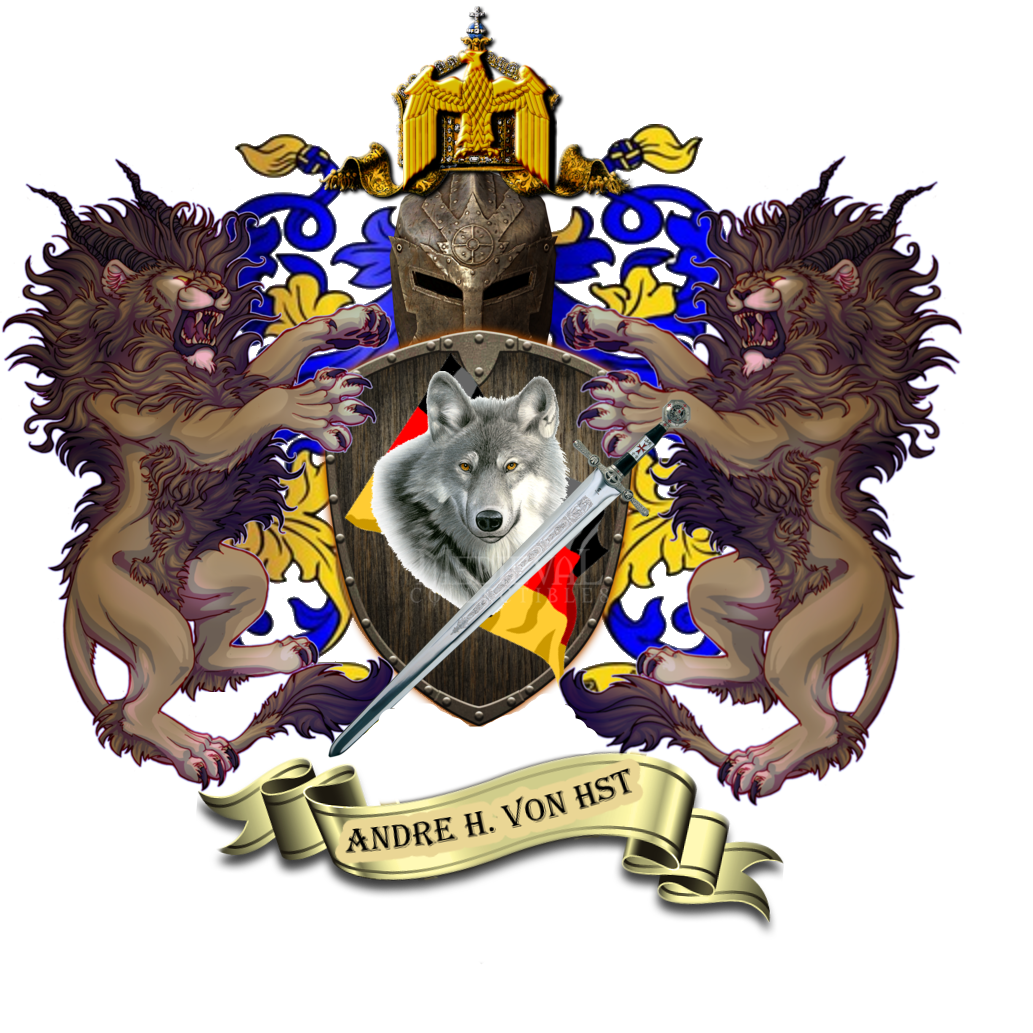 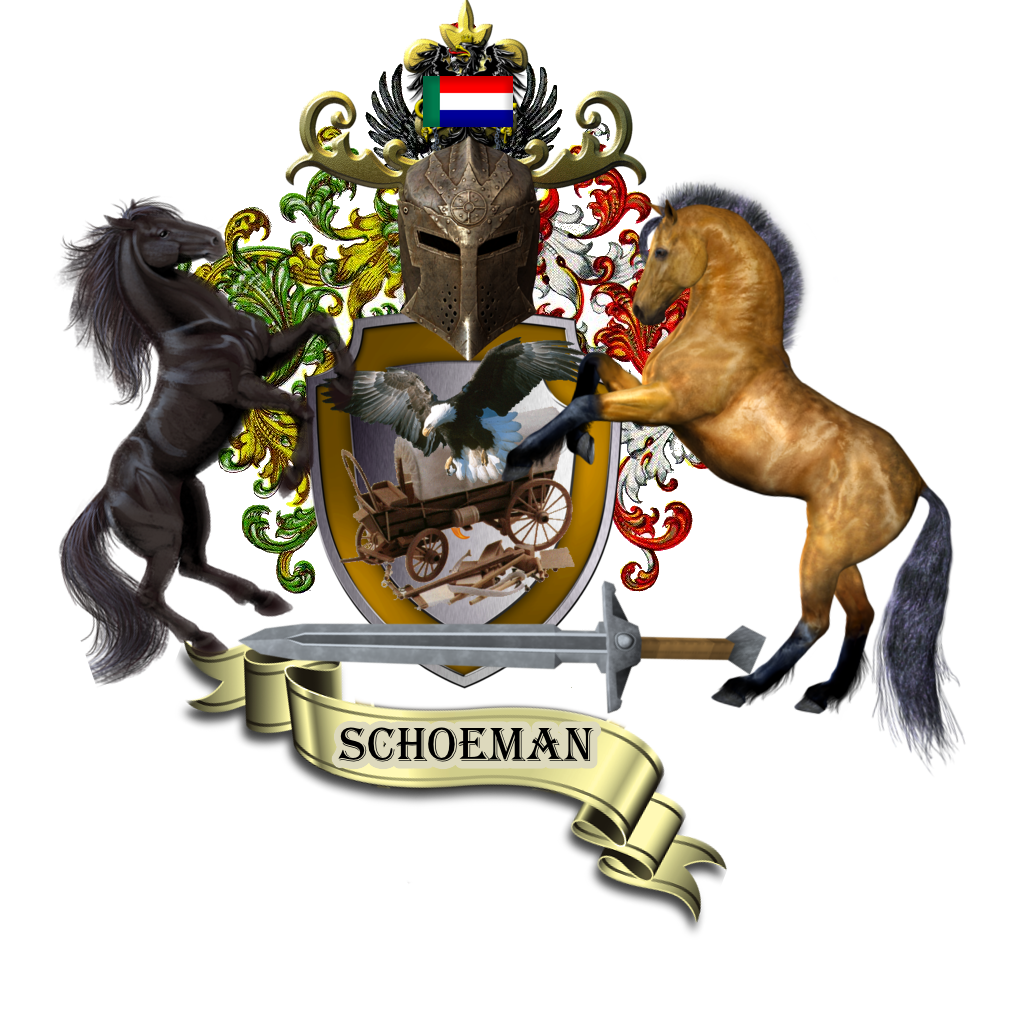 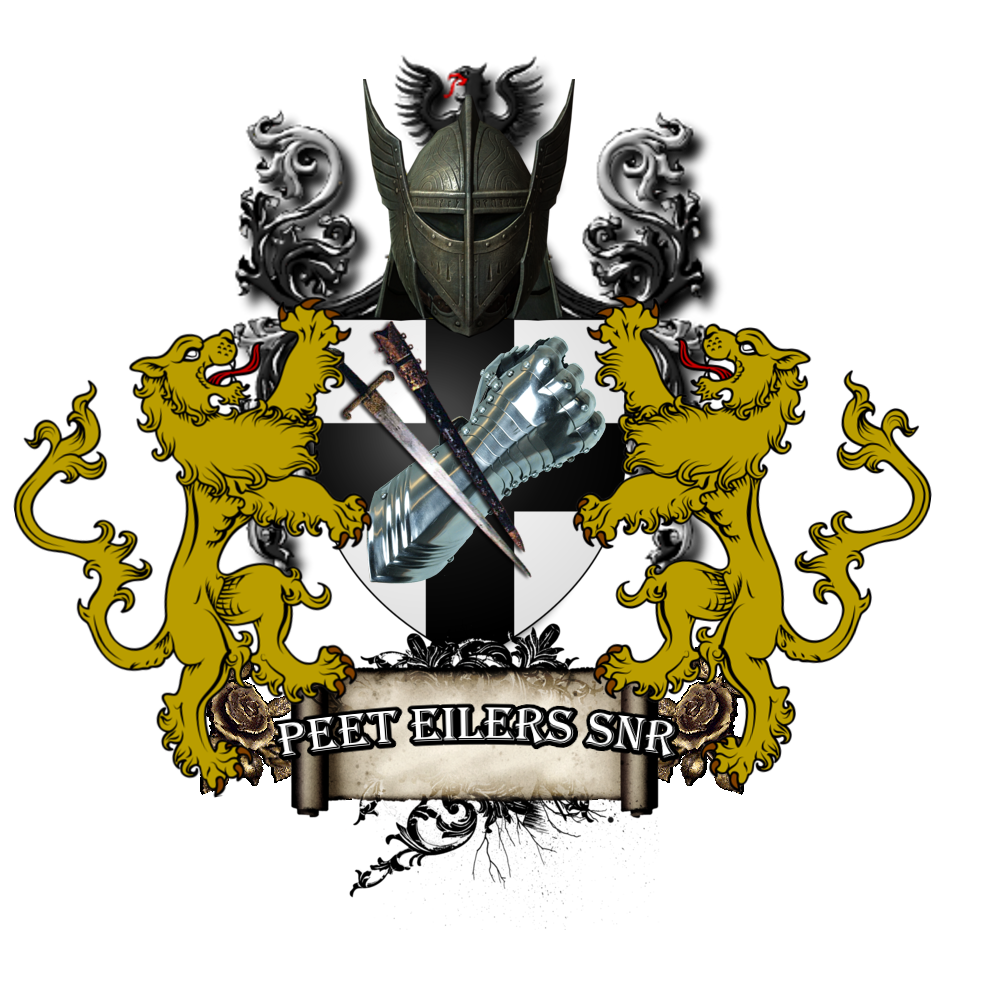 I wear the clothing of a Knight-at-Arms
And bring about me all my noble things.
My sword and shield, my silver coat of rings
To ready stand to keep my land from harms.
I ride my horse all in my battle gear
And fight to free the innocent from wrong.
I climb the castle tower, high and strong.
And open up the gate to rousing cheer.
I know that some will say I live a dream
That "Knights and what they stood for all are gone".
I follow not their words for they are wrong.
For Knights do live, and what they give does gleam.
One only needs to do the deeds of right
To live again the honor of a Knight.