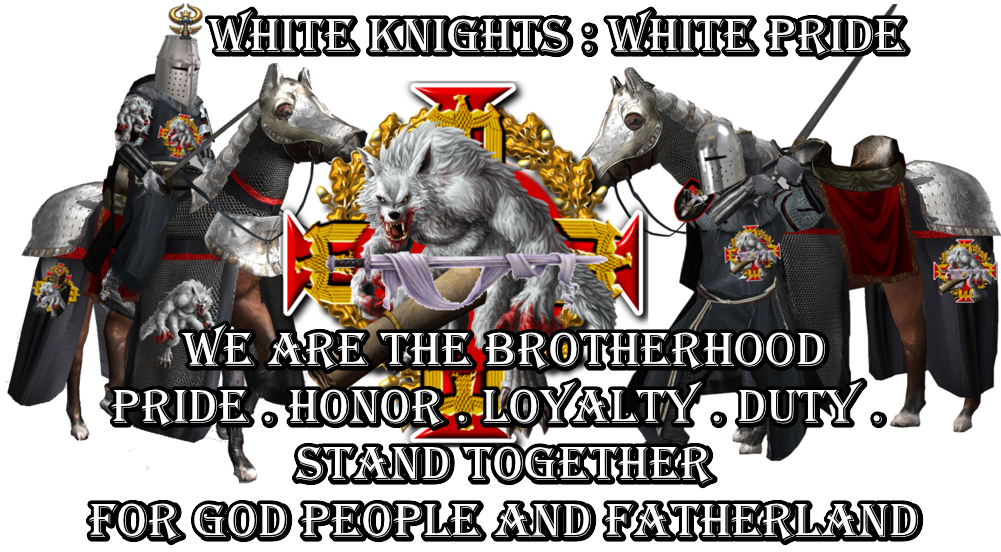 We are Apostles of the new world, waging a spiritual war against the Enemy of our Lord and of mankind. As White Knight in God’s Kingdom we borrow from the medieval ranks of heraldry as well as modern conventions to organize our forces. 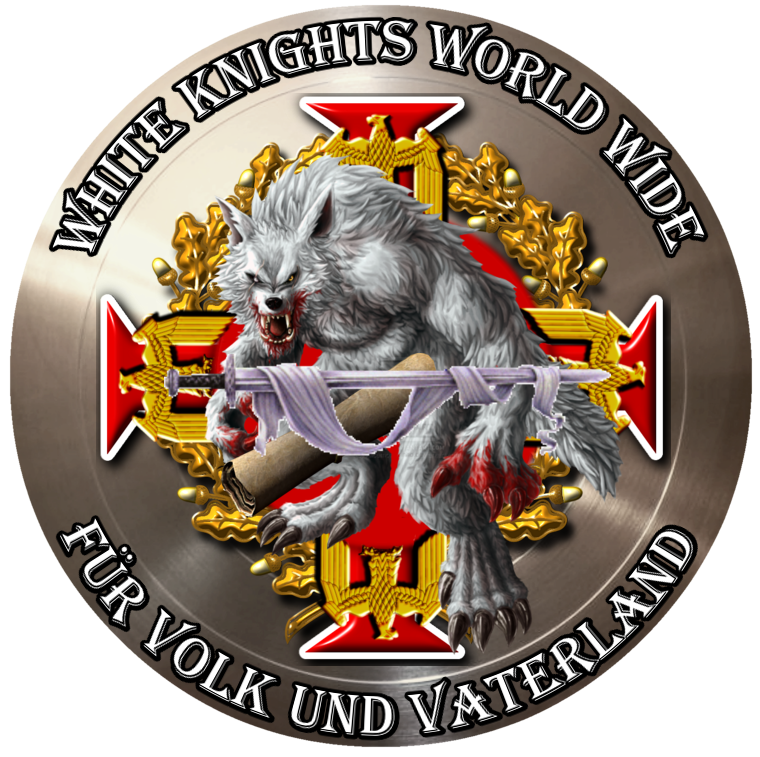 God has his Knights, the Church, which is the Strength of Salvation, His White Knight Forces who are his Angels, His Army who are his Saints and his Faithful, and then he has Knights, the specialists in Spiritual Warfare.

Our ranks for Legionnaires are derived from a combination of the medieval traditions and terminology of the Heraldry and Chivalry and the ranks of Knighthood, monastic ranks, and modern ranks. 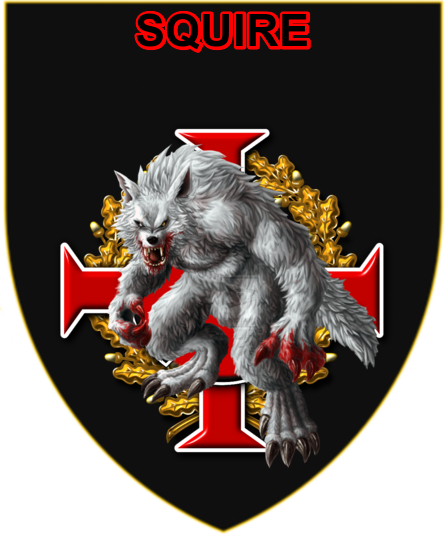 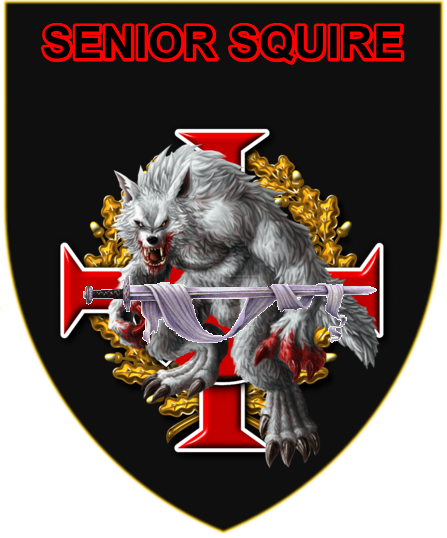 Senior Squires are Squires which are ready to become White Knights and are taught all the requirements and oaths to be a White Knight .and must scout in the field but must also have 40 People who follow him.
WHITE KNIGHT JOURNERYMAN 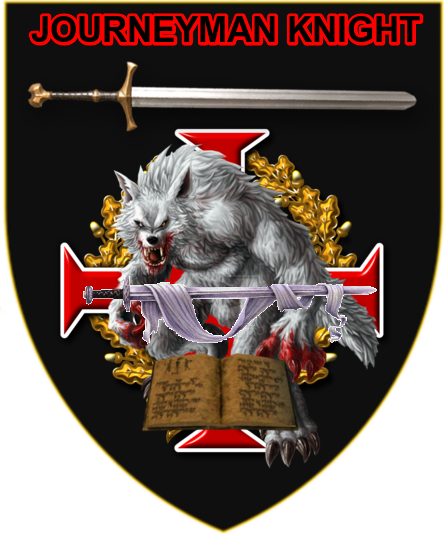 Journeymen White Knights is the one small step rank before becoming a full fledged knight. It is where an initiate decides after his/her advancement whether to continue as a White knight or scribe. It is an important step in advancement as they continue to serve the Brotherhood. and must scout in the field but must also have 100 People who follow him.
JUNIOR WHITE KNIGHT 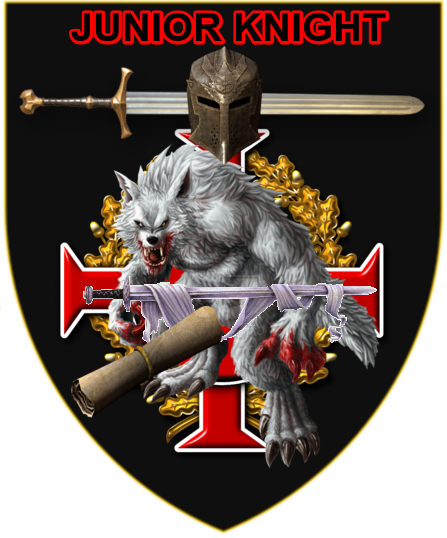 Higher than Journeyman Knight.
a full fledged White Knight. It is an important step in advancement to serve the brotherhood  and too show the Loyalty,honor,pride and serve and help people in need in the field and to fight for the right what the White knights stand for . and must scout in the field but must also have 300 People who follow him.
A WHITE KNIGHT 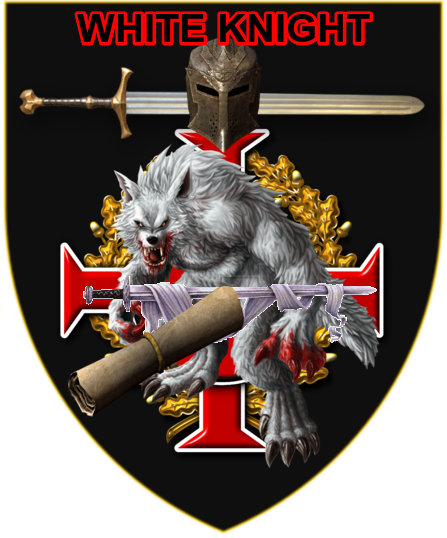 White Knights are responsible for manufacturing and repairing the weapons and other pieces of technology. After many years of service and experience, the best White Knights are promoted to Paladins - the pinnacle of the Brotherhood military. The next rank is Senior Knight, and finally the leader the order is the Head Knight. As all Paladins are also Knights, the Head Paladin is usually also the Head Knight. Knights wear mostly power armor. The large gear in the Brotherhood of Steel symbol represents the White Knights. in Honor and Pride.
PALADINS 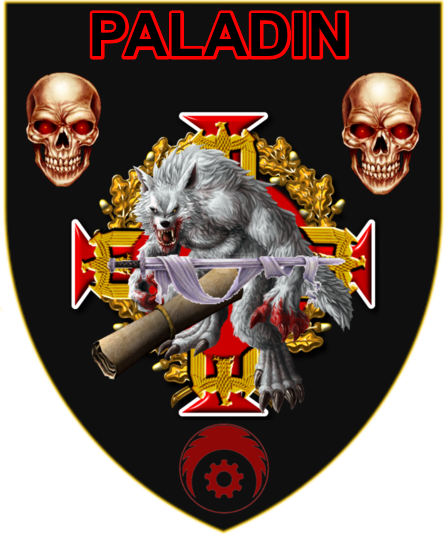 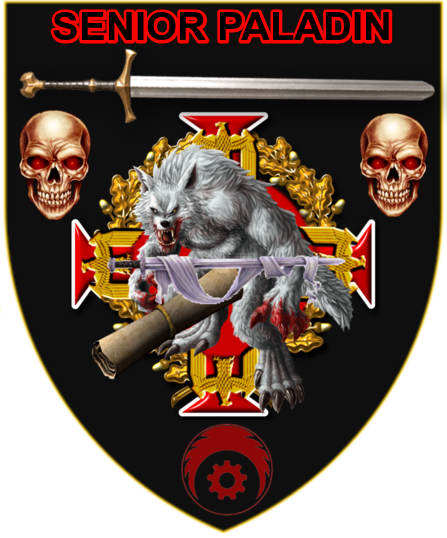 Paladin Commanders control squads of paladins and group together in the A ring to discuss plans, they also report directly to the Head Paladin. Any mainly to the White Knights.They serves the White Knight and brotherhood at all times. In Pride ,Honor and Loyalty.and spread the News World wide about the Brotherhood of the White Knights.
WHITE KNIGHT  SERGEANT 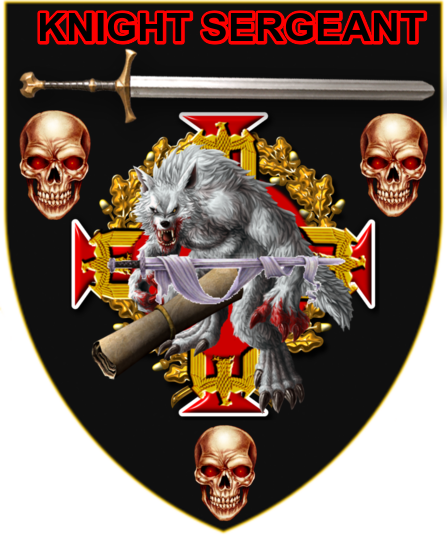 White Knight Sergeant is a rank used by the White Knights, denoting a position above Paladin,a Senior Paladin and a PALADIN COMMANDERS below a White Knight Captain. The rank gives the command of two to three squads of White knights and paladins, as well to command a small base . White Knight Sergeant are soldiers to fight back at all time to protect the people of their race.
WHITE KNIGHT COMMANDER 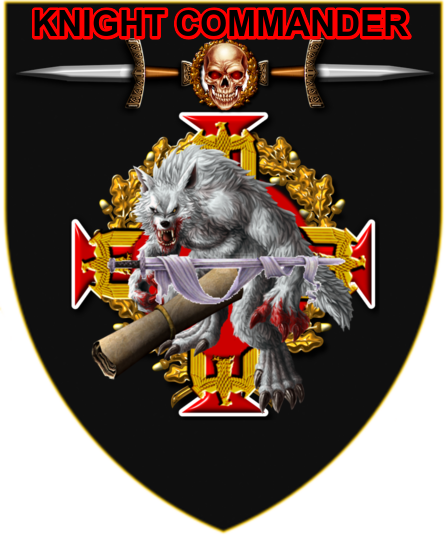 White Knight Commanders control groups of White knights in the brotherhood and group up inside the A ring to discuss plans and such as a round table area. They report to the Head of the White Knight.
WHITE KNIGHT CAPTAIN 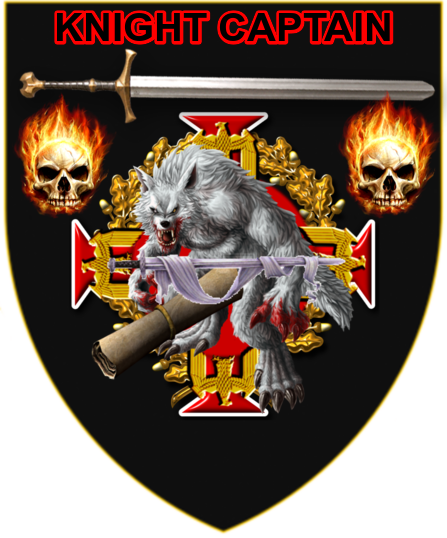 A White Knight Captain is a rank used by the Capital division, there are four known members of the brotherhood who have achieved this rank, which are in the White Knight. They have full command of a company of a White knights District and paladins under their command, taking orders only from a Sentinel or Elder. As leader, a White Knight Captain is free to take part in major operations or a large field of leadership.

The Banner Bearers and belongs to the White Knights and the Brotherhood . 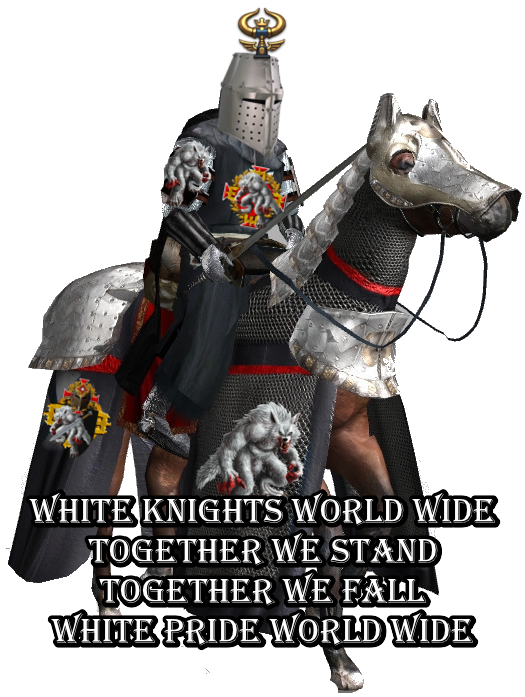