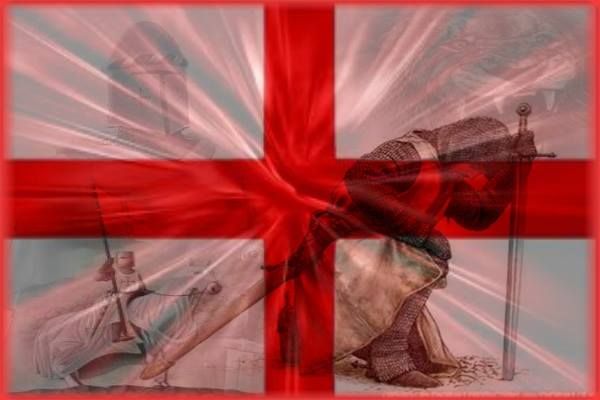 The Complete Story of the Knights Templar 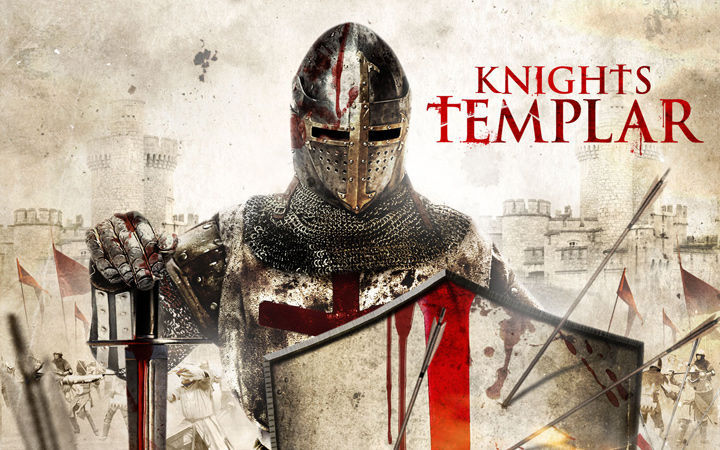 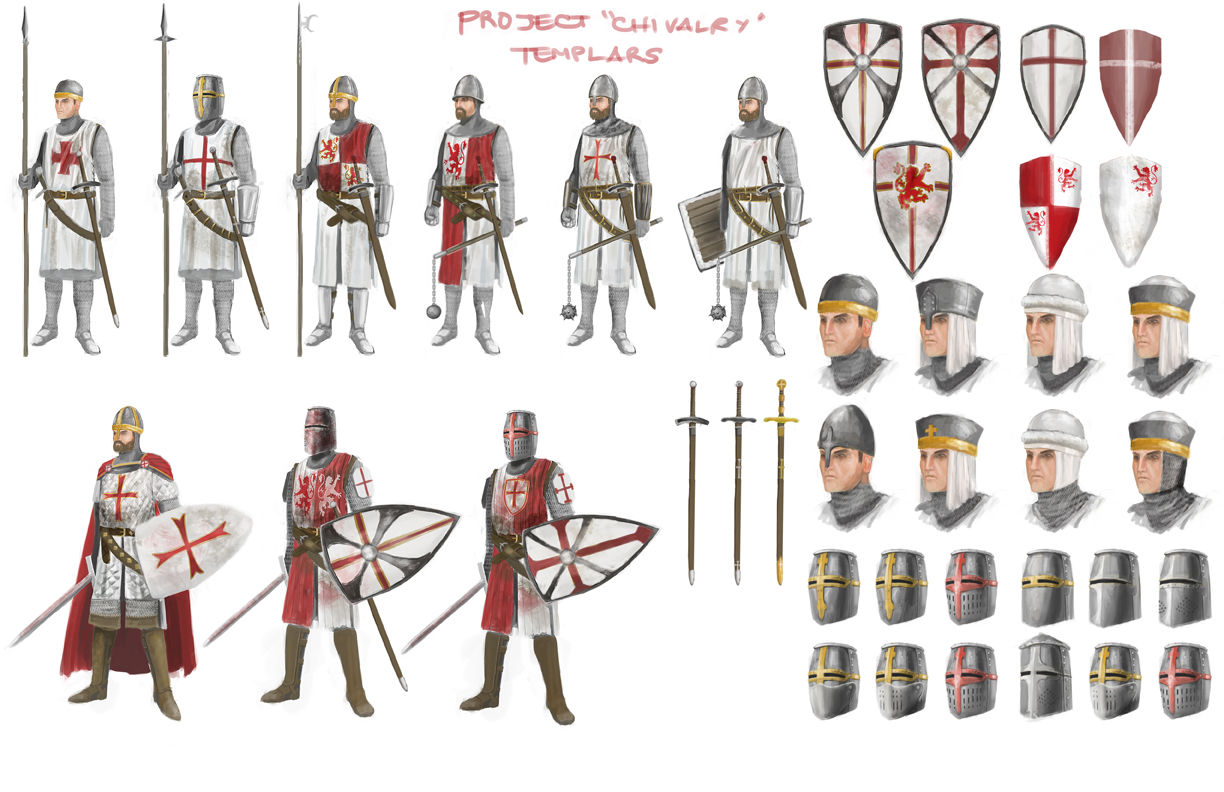 Bringing together the puzzling pieces of the widespread Knights Templar society has consumed many years of work by diligent researchers, and only recently has the full story of these influential knights come to light. Historians found it easy to look only at the years 1119-1312 when the Templars operated as a military unit, but then lamented that so much about the Templars remained a mystery. By probing the years before and after the church officially recognized the Templars -- that is to say their roots and their heritage -- the full story of the Templars becomes surprisingly clear. This work was begun by Charles Addison, continued by Malcolm Barber, and is now brought a large step forward by Sanford Holst. 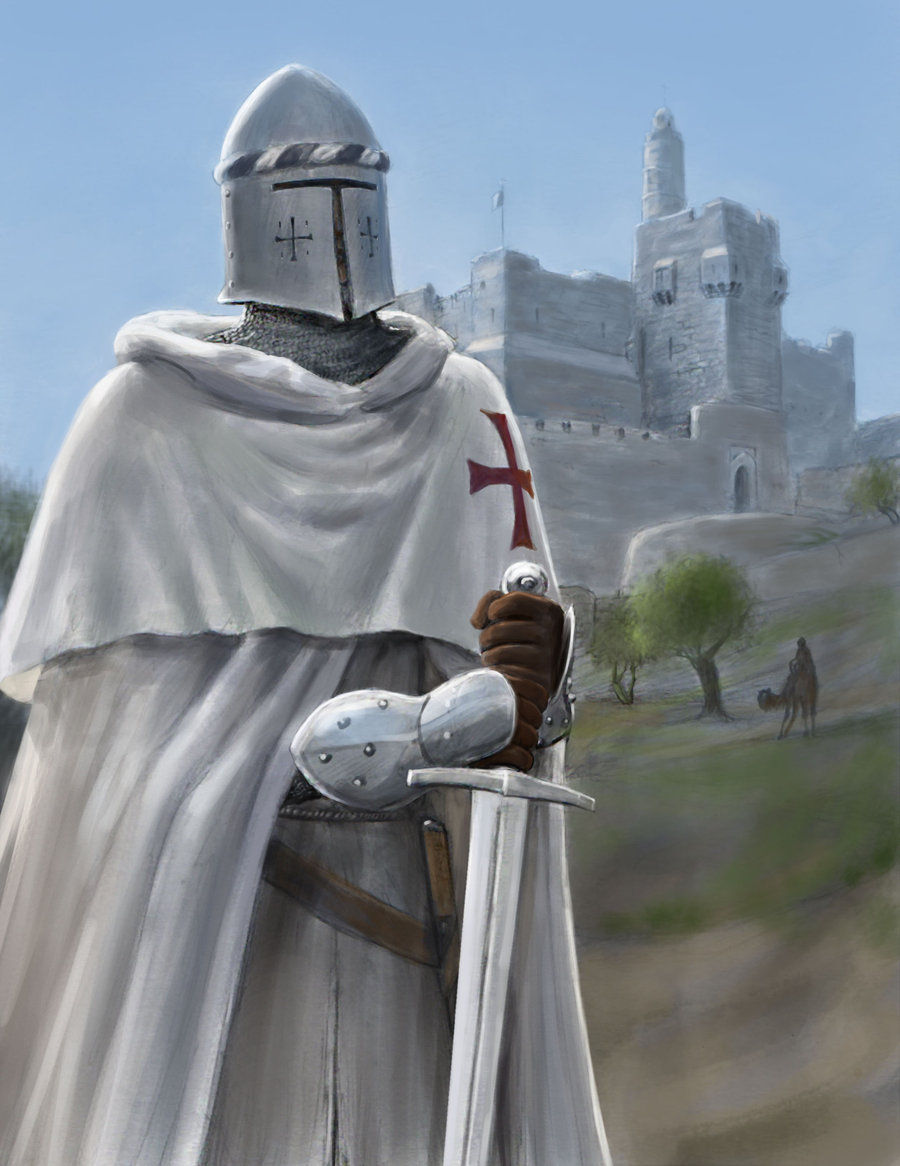 Traditionally we hear people talk only about the white-clad knights among the Templars. It is true that they were very important and came from some of the richest and most powerful families in Europe. But only one out of every eight Templars was a knight from the noble class.

Six out of eight Templars were skilled men dressed in brown or black robes with the red Templar cross. They served as soldiers around the knight, and as craftsmen who worked stone, iron, leather and farmlands to produce all the things needed by their society.

The last "one out of every eight" Templars was a well-educated cleric skilled in languages and business affairs. These men wore green robes with the red Templar cross, and were essential to building the famous Templar banking system and the Order's legendary wealth. Often overlooked in most Templar histories, many of these men were drawn from the Lebanese people in the Holy Land who were devoutly Christian, and were descendants of the well-educated Phoenician sea-traders. In King Solomon's day, the Phoenicians had helped build the Temple that became the namesake of the Templars. 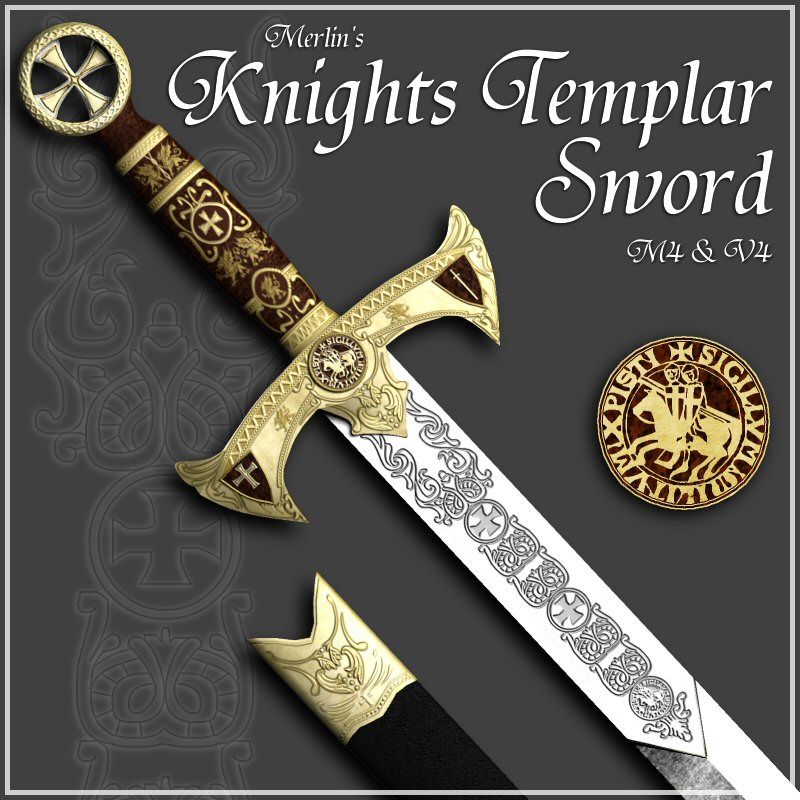 The order of the Temple was at this period divided into the three great classes of knights, priests, and serving brethren, all bound together by their vow of obedience to the Master of the Temple at Jerusalem, the chief of the entire fraternity.

Third came the clerics -- priests who acted as chaplains to the order and, because they were the only group of the three with any claim to literacy , frequently acted as scribes and record keepers and were responsible for other duties of a nonmilitary character. The clerics  also wore the Templar cross, on a green mantle.

Then the Inquisition burned hundreds of Templars to death and forced others to live outside the law.... 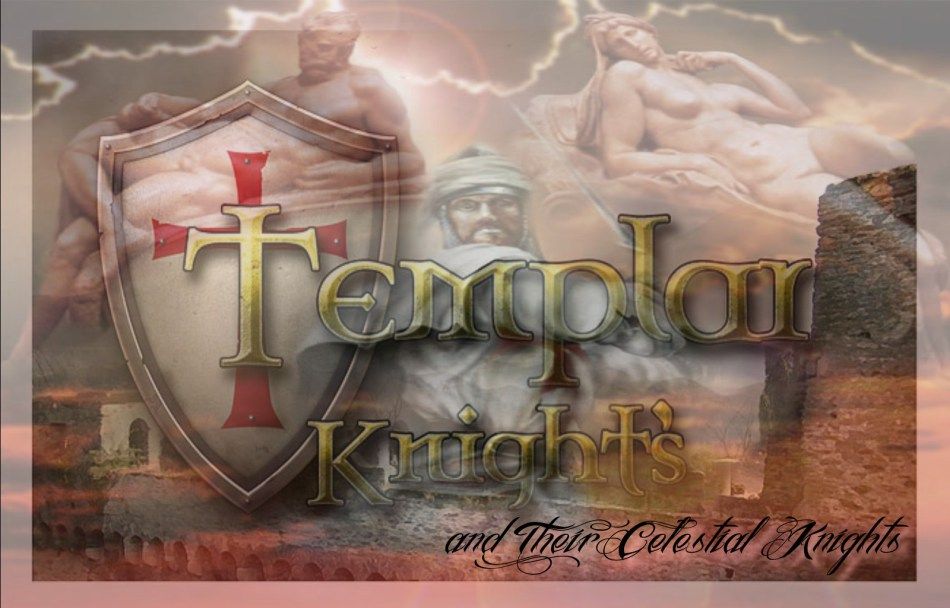 King Philip IV of France began to attack the Templars in 1307, hoping to enrich himself. But it was the pope put the Templars on trial, as we see in the Chinon Parchment and many other records. And he sent his inquisitors to torture the Templars into false confessions, resulting in hundreds of Templars suffering fiery death tied to a stake. This tragedy inspired Dante to begin writing his Inferno in 1308.

But kings outside of France delayed making any arrests of Templars in their lands, even though Pope Clement V ordered them to do so. That allowed many Templars to simply disappear.

The surviving Templars found a champion in King Dinis of Portugal, who refused to arrest members of this knightly order in his country. He then founded the Order of Christ, gave all the Templar estates in Portugal to that new order, and accepted all Portuguese Templars into it. But it took so long for him to make these arrangements that few of the former Templars outside his country came to join it.

In most other lands the Templars were forced to survive on their own resources and live "underground" existences outside the law.

When the council of Canterbury met in London on 14 November therefore, the inquisitors began pressing for the use of torture, and on 9 December they asked the king if they could proceed "according to ecclesiastical constitutions", which meant the use of torture.

Being asked concerning the other brothers in Scotland, he stated that John de Hueflete  was Preceptor of Blancradok, the chief house of the order in that country, and that he and the other brethren, having heard of the arrest of the Templars, threw off their habits and fled, and that he had not since heard aught concerning them.

Jacques de Molay being burned at the stake

And surviving Templars helped cause the fall of kings and the weakening of the Vatican.... 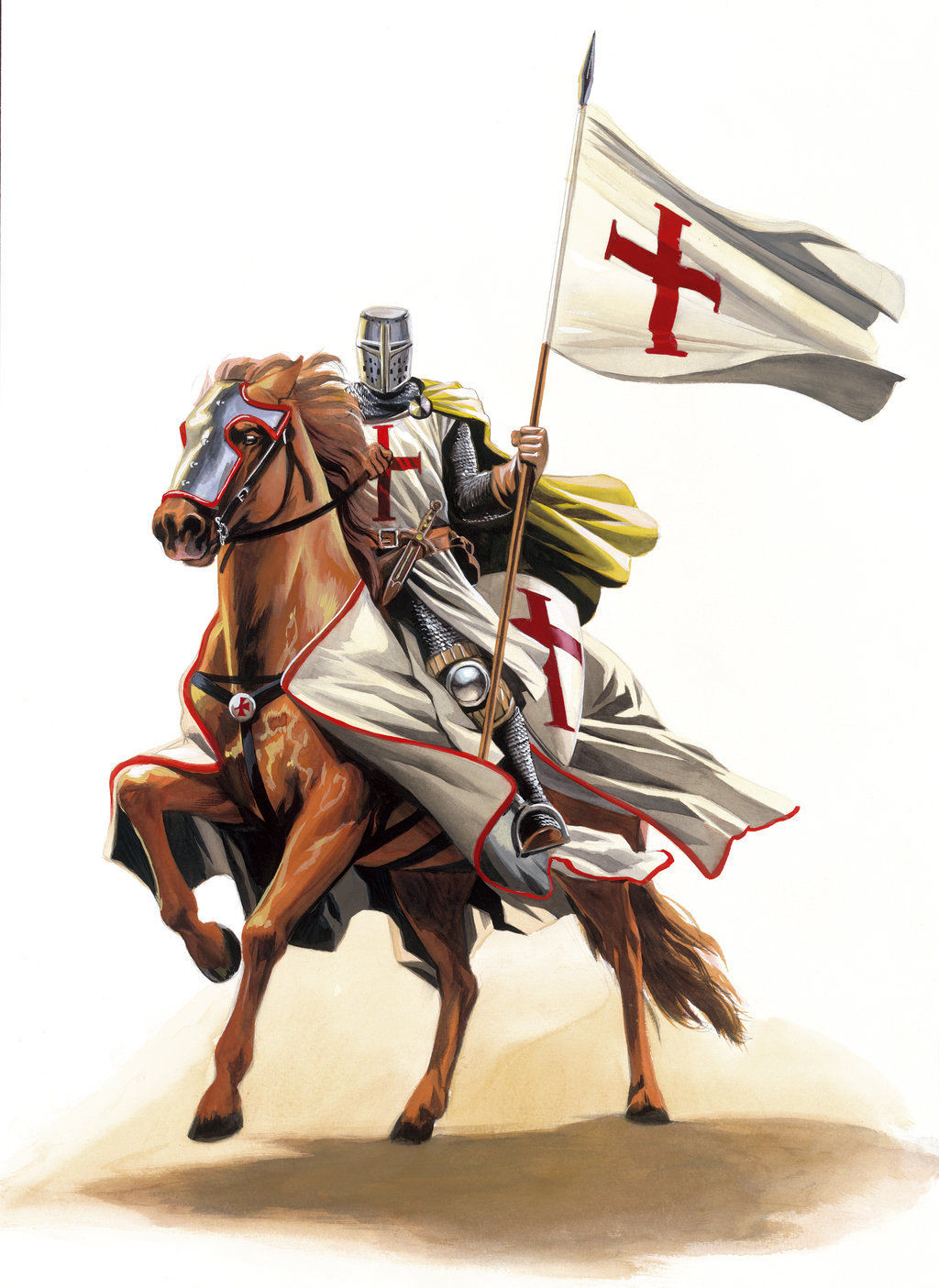 Having seen the inner workings of Templar society in all the events that happened before their disappearance, we are then able to follow the lives and actions of Templars in the years that followed.

One of the major accusations against them during their trials was the intense level of secrecy the Templars practiced in their affairs. They now put that to good use in helping each other survive outside the law.

They were also able to draw support and new members from other people who were wrongly attacked by kings or the Vatican. A secretive society that included knights, clerics and craftsmen sponsored the Peasants' Revolt of 1381.

Manuscripts belonging to a secretive society of knights, clerics and craftsmen began being written at that time, and continued in an unbroken chain until the 1700s. Some leading members of that society are known by name, and were active in the stripping of powers from kings and the Vatican. Documentation exists for all these things.

Throughout the summer of 1381 there was a general ferment. Beneath it all lay organization. Agents moved round the villages of central England, in touch with a "Great Society" which was said to meet in London.

This search for what the Templars did after leaving their Order comes at last to a manuscript older than Cooke. This is the Regius  Manuscript written about 1390, which referred to a related document earlier in the 1300s.

All the details of these events, including the lives of individual Templars, have been recently published.... 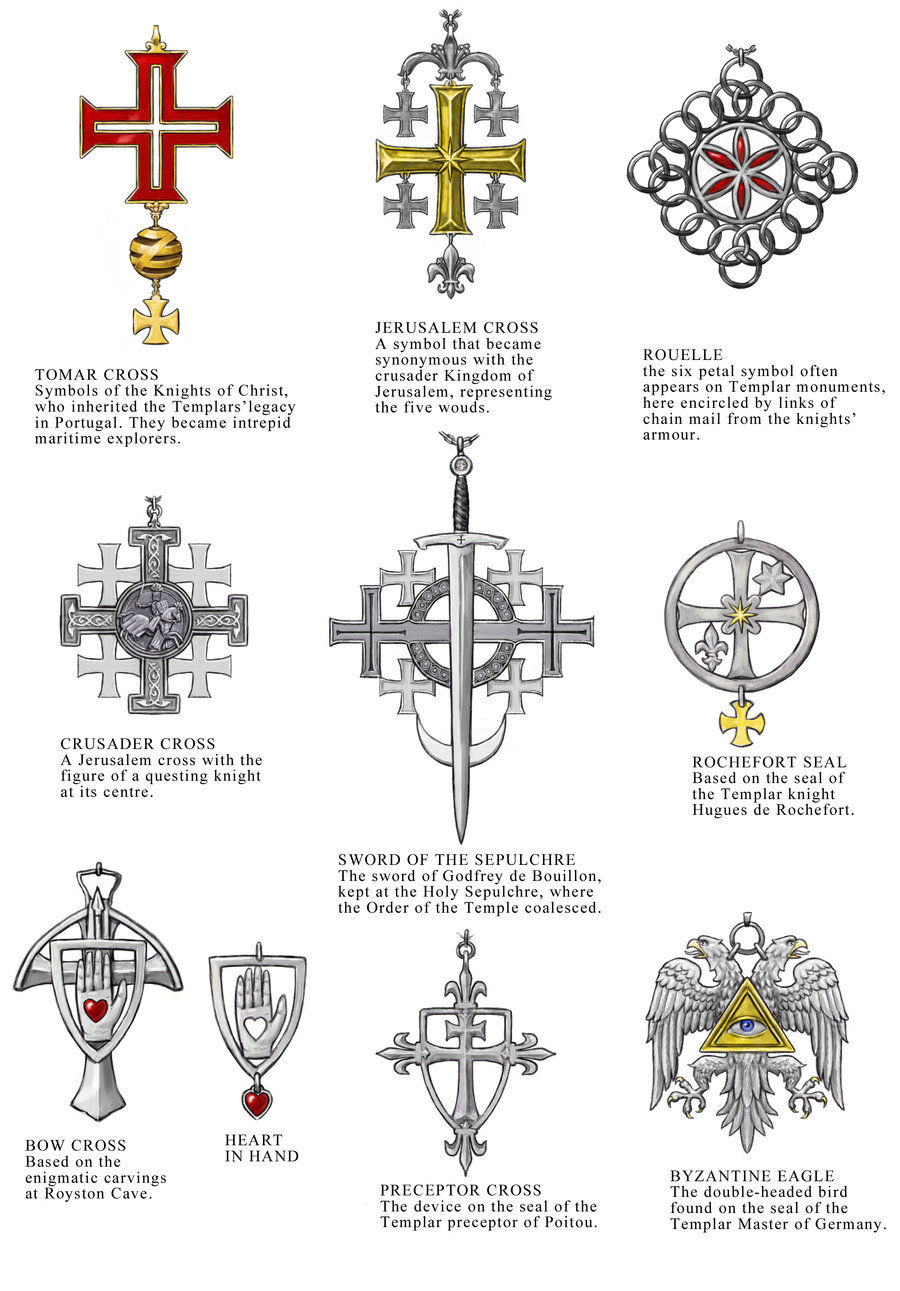 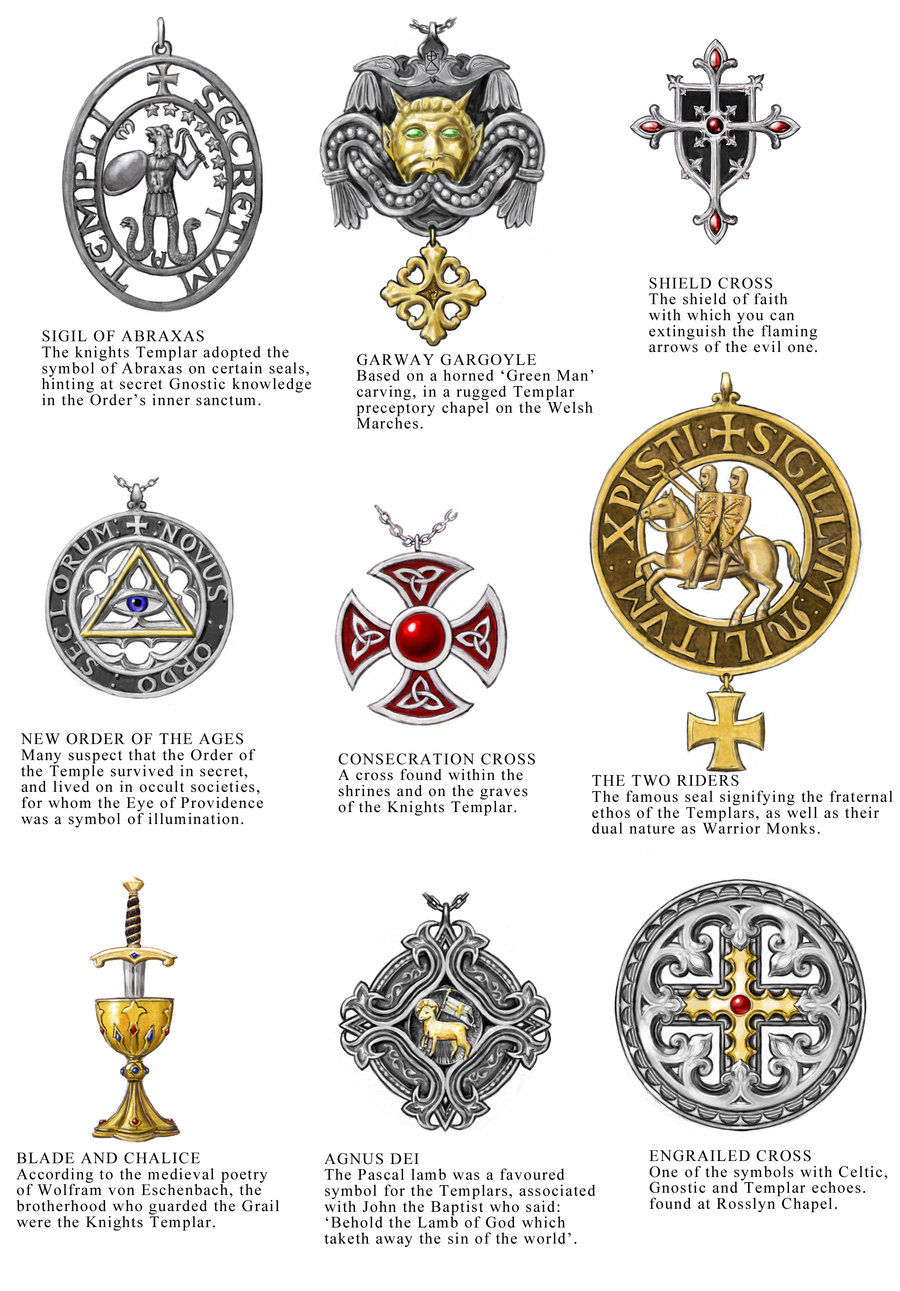 The earlier work by Addison and Barber is now joined by the new book Templars: The Rise, Fall & Survival of the Knights Templar from Sanford Holst. He is the noted historian who wrote Amazon’s #1 book on the Phoenicians. His new contributions resulted in his being elected to the prestigious Royal Historical Society in England. Holst's informative websites are read by more than half a million people each year.

Templars follows the roots of the Knights Templar from Solomon's Temple to the founding of their order, continues through their glory years, and plunges deep into the years they were forced to take new roles in society.

This journey of exploration follows the remarkable individuals whose lives shaped the course of the Templars throughout their rise, fall and survival. We come to know them as individuals and as part of this legendary order. These surprisingly rich details bring the Templars to life more fully than we have ever experienced before.  Their lives, their dedicated friends and powerful opponents can be in your hands soon. 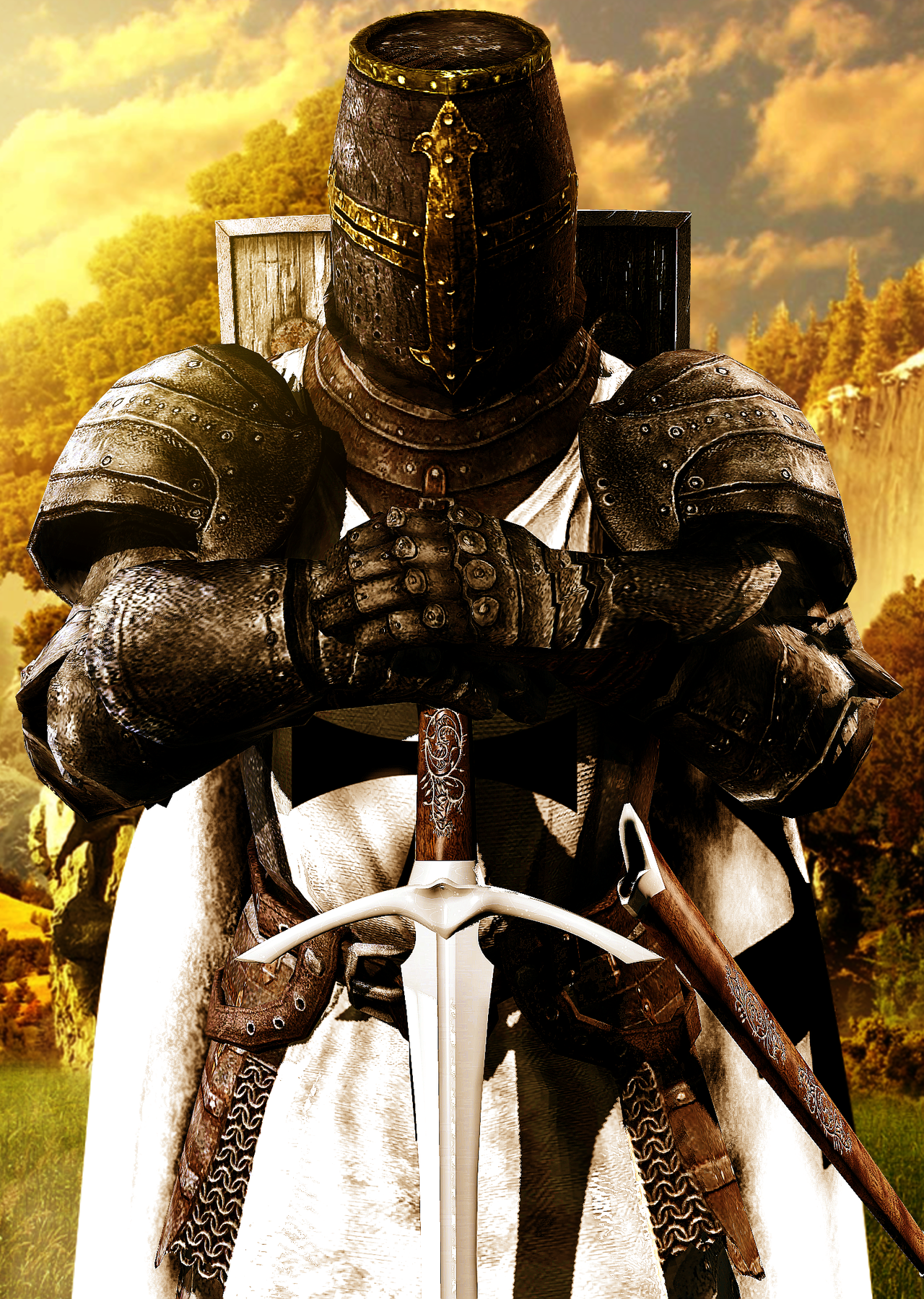